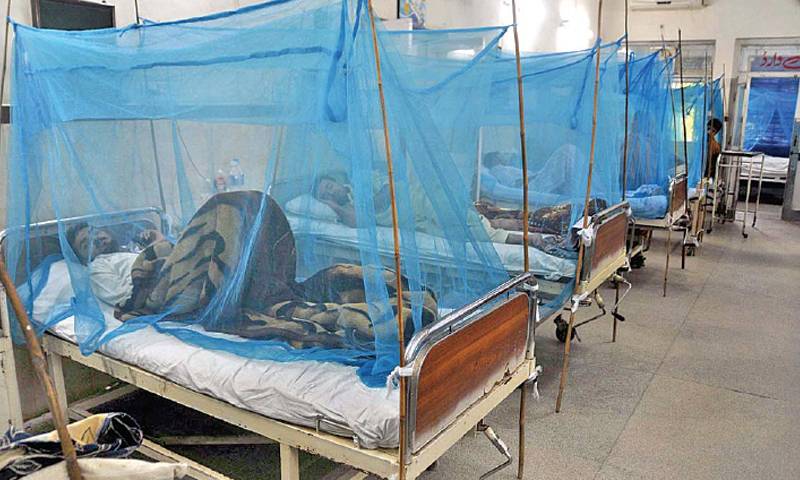 LAHORE – In an alarming outbreak of dengue fever, the number of patients across Pakistan crossed the 50,000 mark on Saturday with 250 deaths so far, reports local media.

Health officials, as per the report of Daily Jang, claimed that the twin cities are among the worst-hit areas as at least 25,000 people have tested positive for the dengue virus in the recent wave.

Around 8,000 cases have only been identified at the two big hospitals of Islamabad, they said, adding that at least 250 people have already died of the disease in different parts of the country during the past few weeks.

The health department has confirmed at least 35 deaths from the dengue virus in Rawalpindi and Islamabad. On Friday, another man died in the Morgah area of the Rawalpindi city.

The report further revealed that at least 150 Islamabad Police officials were tested positive for dengue, adding that authorities are not revealing the correct figures out of fear of the criticism.

Meanwhile, the official data shows that 27,000 people have been affected by the latest dengue outbreak in the country while the death toll is standing at 44.

Dengue, which is called "breakbone fever", is one of the world's leading mosquito-borne illnesses and infects tens of millions across the globe annually.