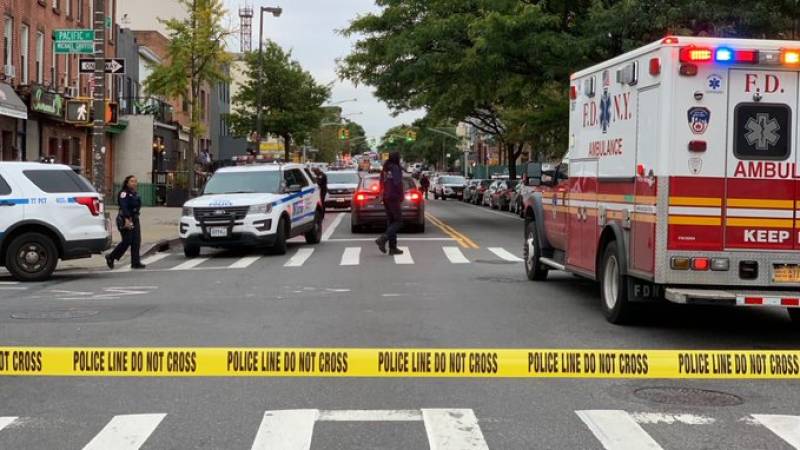 Authorities said that the motive for the mass shooting was not immediately clear, adding that no arrest has been made so far in this regard.

The New York City Fire Department (FDNY) responded to the scene located at 74 Utica Avenue in the Crown Heights section of Brooklyn about 7:06 am.

Police said four men were dead on arrival, while two men and a woman were injured who have been shifted to a nearby hospital.