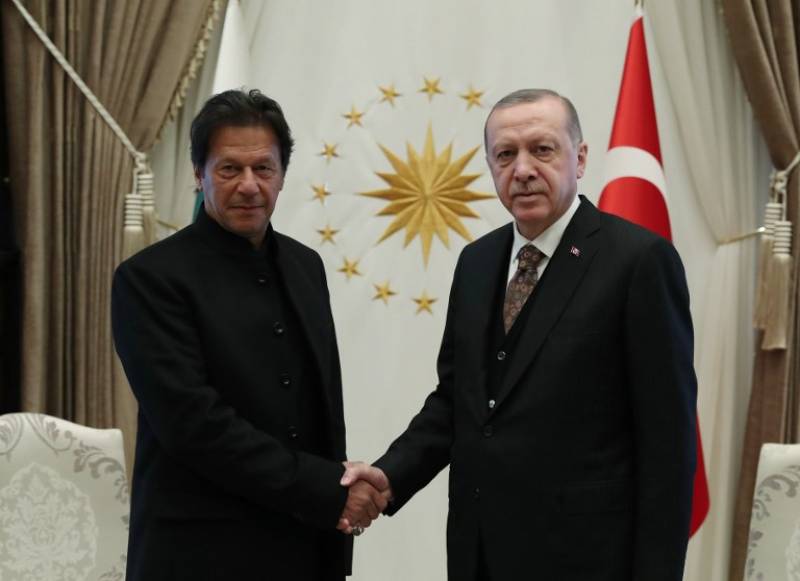 ISLAMABAD - Prime Minister Imran Khan has conveyed Pakistan's full support and solidarity with Turkey in its efforts for enhanced security and regional stability.

He expressed the sentiments during a telephone call that he made to President Recep Tayyip Erdogan regarding the recent developments.

Imran Khan said as a country which has lost more than 70,000 lives due to terrorism and borne the burden of more than three million refugees for decades, Pakistan is fully cognizant of the threats and challenges being faced by Turkey having lost 40,000 of its people to terrorism.

Imran Khan added that the government and people of Pakistan are looking forward to accord a warm welcome to President Erdogan on his forthcoming visit to Pakistan later this month.