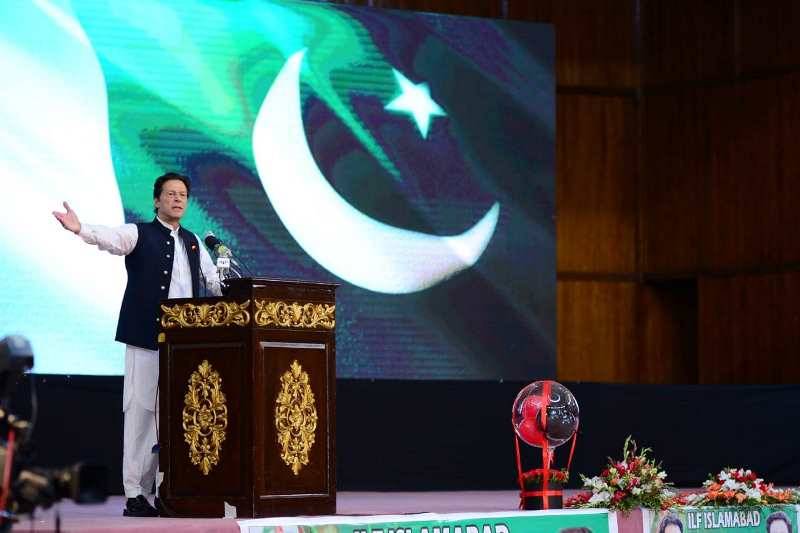 The Supreme Court’s comes two days after the Pakistani premier addressed the Insaf Lawyers Forum – a wing of the ruling party.

"The prime minister is the premier of the whole country, not of one particular group. Why is he misusing the state's resources?" Judge Qazi Faez Isa remarked while hearing a civil case against the Punjab government.

Saying the matter was related to the Constitution and fundamental rights, the judge also issued notices to the attorney general, the Punjab advocate general and the in-charge of the convention centre where the forum was hosted.

The matter has been referred to Chief Justice Gulzar Ahmed for taking a suo motu notice and forming a bench for the purpose.

Addressing the ILF last week, PM Khan had said the opposition parties' real issue with the military was that — unlike other institutions — they were unable to "control" the Inter-Services Intelligence (ISI) after the agency "found out" about their alleged corruption.