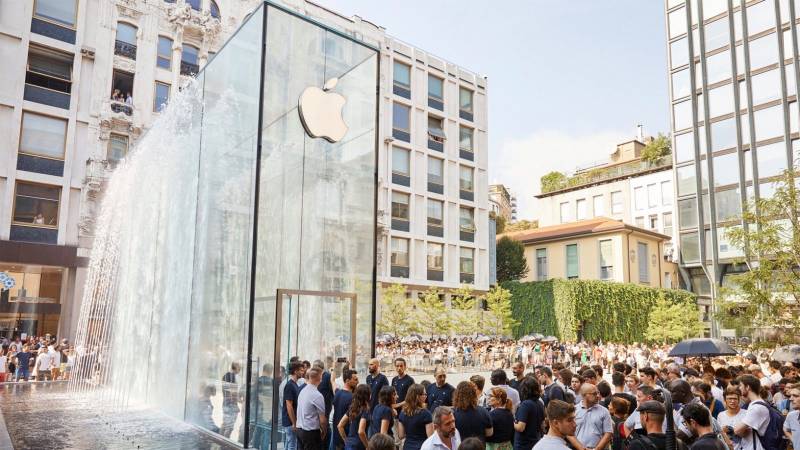 As a response to various complaints regarding alleged unfair commercial practices, Italy’s competition authority has been directed to investigate cloud storage services operated by Apple, Google, and Dropbox.  A further complaint regarding a violation of the country’s consumer rights and on the presence of vexatious clauses in the contract.

As of Monday, the competition and market authority revealed to have opened a total of six investigations in a press conference. According to the regulator, they intend to look into whether the three targeted companies if failed or were insufficient in providing consumers how their data will be collected and implemented for practical uses. In Dropbox's case, the watchdog is looking into their failure to provide users with clear instructions and a lack of information regarding their exit route in contracts or out of court dispute settlements. Italy’s competition regulator is also looking at other concerns like the Italian version's predominant English version.

These probes follow a more significant push from the European Union regulators to make tech companies simplify their clauses and conditions, making it easier for users to understand. Last year, Facebook was on the hook from these European officials, which resulted in them rectifying their terms and conditions and the way they're making money with user data.

Moreover, Apple and Amazon offices were raided in Italy this summer on the case of a separate competition probe, claiming that they worked on anti-competitive sales of Beats headphones and Apple hardware products.