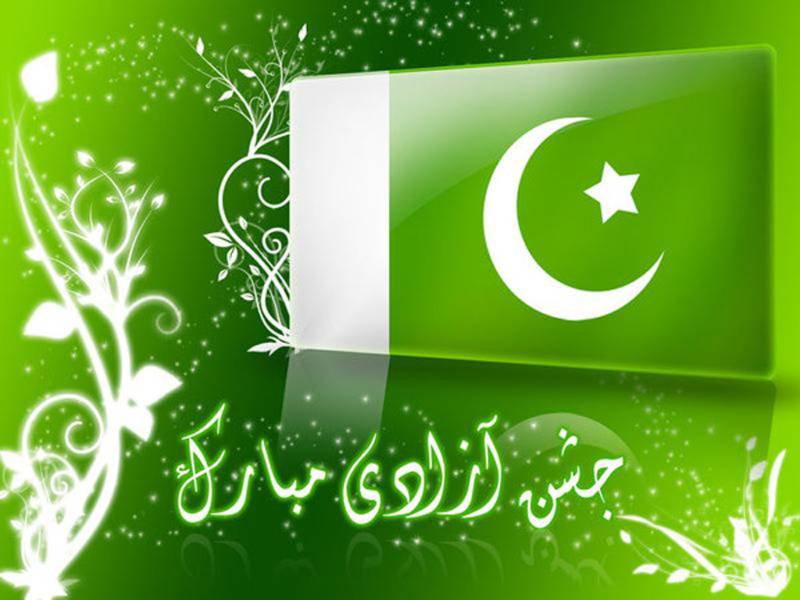 Special prayers will be offered for the prosperity, integrity and solidarity of the country, unity of the Muslim Ummah and the success of the long drawn struggle of the Kashmiris after Fajar prayers.

It will be a public holiday day throughout the country. 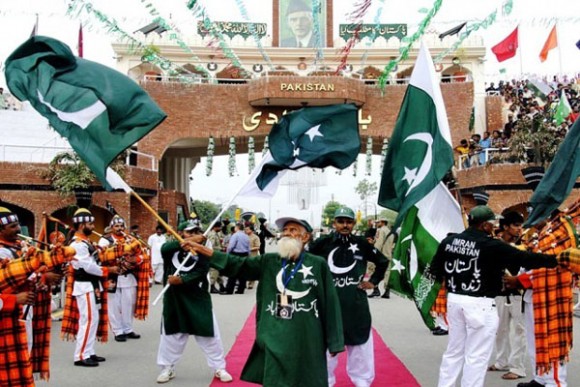 The main event of the day will be a flag hoisting ceremony at Convention Center in Islamabad, where Prime Minister Mian Muhammad Nawaz Sharif will be the chief guest. It will be followed by the address of the Prime Minister to the nation.

Spectacular display of fireworks will also be conducted at new Parade ground in Islamabad tonight at 12.00. The ceremony is open for general public.

Flag hoisting ceremonies will also be held at the provincial capitals and district headquarters besides other important national institutions.

A host of events, including seminars, conferences, lectures, debates, speech contests, exhibitions, quiz competitions, stage dramas and Mushairas have been arranged by different organizations in connection with the day.

Meanwhile, all major public and private buildings, roads and avenues have been illuminated and decorated with national flags, portraits of the national leaders, banners and buntings to give a festive look.

Radio Pakistan will broadcast a special full day transmission on the Independence Day .