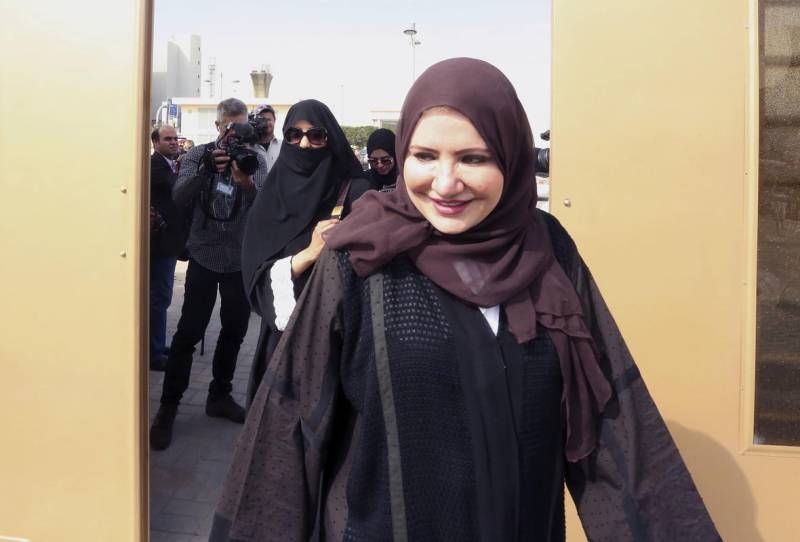 The election was the first in which women could vote and run as candidates, a landmark step in a country where women are barred from driving and are legally dependent on a male relative to approve almost all their major life decisions.

Sabq.org, a news website affiliated with the autocratic monarchy's Interior Ministry, reported that a total of 17 women had been elected in various parts of the country.

Some results had been announced on the official Saudi Press Agency, including the victories of four women.