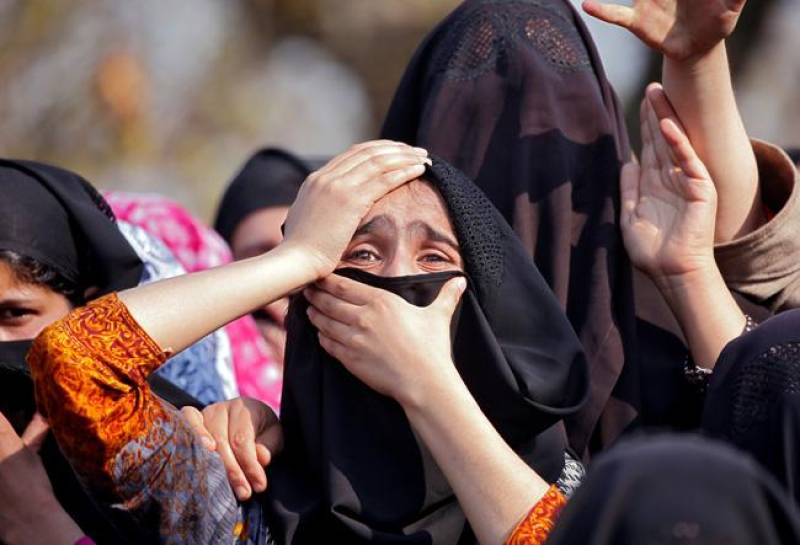 SRINAGAR - At least 25 high school students were left injured in an explosion in their classroom in Indian-occupied Kashmir on Wednesday.

Senior police officer S.P. Pani detailed that the blast took place in a 10th-grade classroom in the southern Kakapora area and police are investigating the explosion.

Medics at two hospitals said they treated at least 25 injured students adding that most of them have since been discharged; they said none had life-threatening injuries.

School principal Javaid Ahmed said they thought an electrical transformer blew up, however, soon the students started crying and calling out for help.

India and Pakistan each claim Kashmir as part of their territory and the restive region is witness to multiple waves of rebellion against the state oppression of India.