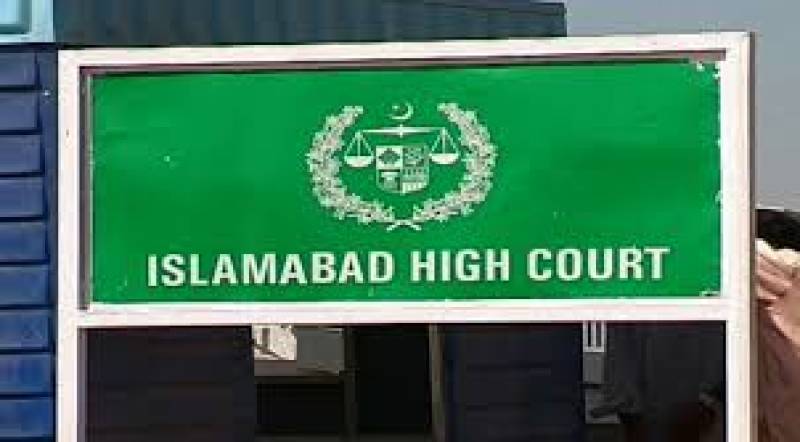 According to media details, IHC Chief Justice Athar Minallah heard the petition filed by Pakistani famous singer, social activist and Zindagi Trust President Shehzad Roy against torture on children in the educational institutions and issued notices to all the parties named in the plea to reply in two weeks.

During the proceedings, Roy’s counsel told that court that students are being subjected to brutal torture by teachers and school managements which directly affects the mental growth of children.

Justice Athar remarked a bill highlighting this issue was also approved in the National Assembly (NA) over which, the lawyer informed that the legislation process is being delayed due to political matters.

Meanwhile, the court has also directed the interior ministry to take steps in this regard under article 14 of the Constitution and adjourned the hearing till March 5.