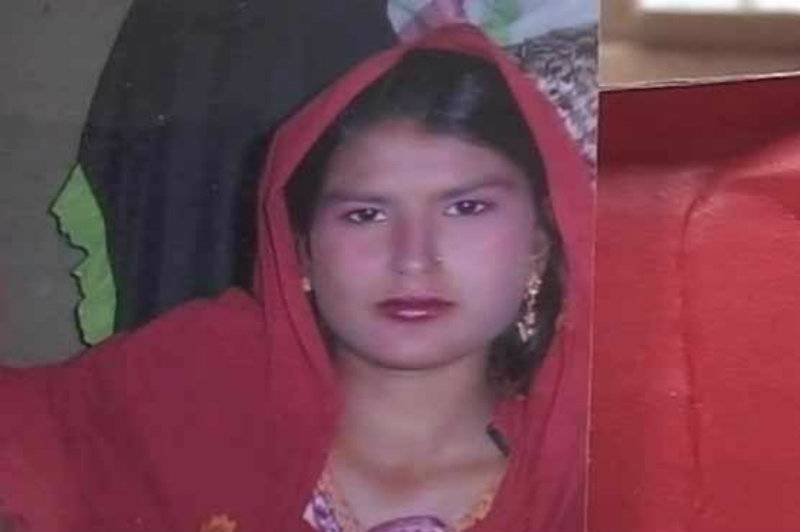 FAISALABAD (Web Desk) – A man shot dead a girl on Wednesday after she turned down his marriage proposal.

The incident occurred in Faisalabad’s Awanwala when Muhammad Amir, who was already married and father of two children, killed a 25-year-old bride-to-be, Najma, for not accepting his marriage proposal.

Police have registered a case and launched investigation.

Both the bodies have been shifted to Allied Hospital for postmortem.