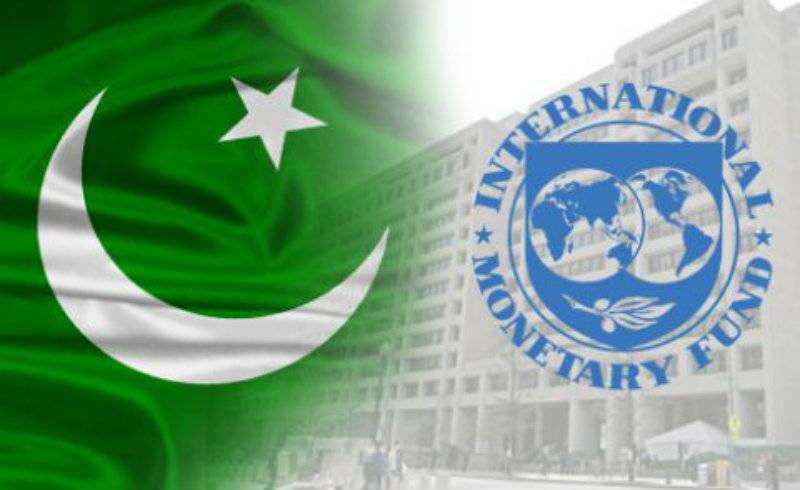 Pakistan has provided a roadmap of the privatization spree under IMF’s Economic Reforms Programme.

According to the blueprint, steel mills would be privatized by September 2016. While by June, at least 26 percent shares of the national airlines would also be sold.