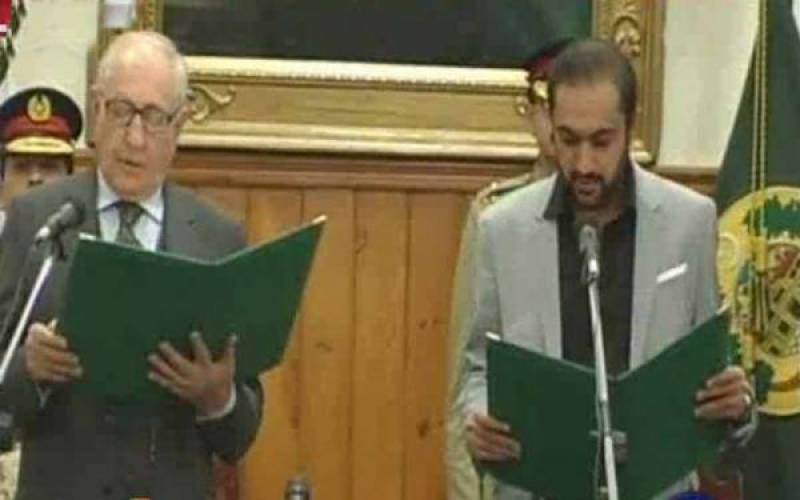 The oath was administered by Balochistan Governor Mohammad Khan Achakzai at Governor House, a few hours after Balochistan Assembly elected Bizenjo as 23 CM of the province following the resignation of former CM Sanaullah Zehri.

The Pakistan Muslim League-Quaid candidate won the election after securing 41 votes against his competitors, to serve the violence-torn province for around 6 months.

On the other hand, National Party had neither nominated their candidate nor announced support to any candidate.

Along with his party members, Bizenjo who belongs to Awaran district of Balochistan was being supported by disgruntled members of Pakistan Muslim League-Nawaz and Jamiat Ulema-s-Islam (F).

After the in-house election, the new chief minister will take the oath of his office at 5 pm.

Balochistan has elected the third chief executive in a span of around four and a half years and the latest selection comes on the heels of resignation by Sanauaalah Zehri, who assumed the post in December 2015, however, relinquished the charge owing to a no-trust move tabled against him by disgruntled Pakistan Muslim League-Nawaz (PML-N) legislators as well as opposition parties .

From 544 Votes to Provincial Head

Interestingly, Bijenzo made it to the provincial assembly by securing 544 votes of the 57,666 registered votes in 2013 General Elections, with the turnout as low as 1.1percent.