#MeToo in Pakistan: "Today it's me, tomorrow it will be your sister or mother" 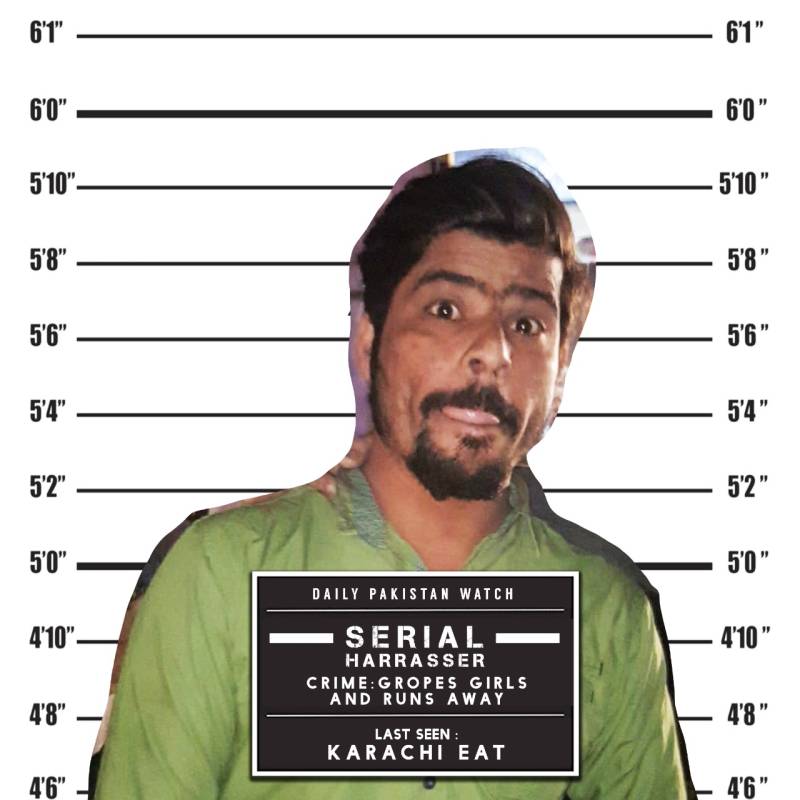 KARACHI - The case against sexual harassment and allegations have been making rounds. #MeToo and now #Timesup are the two slogans going viral for standing with the victims of sexual misconduct.

Recently, a girl from Karachi shared a similar story. Emaan, was groped by a man at Karachi Eat Festival who ran right after the act. What happened next was the least to say, a satisfying sight to watch (or read).

Emaan shared that she caught up to the guy, and as he fell, she started to beat him. Disappointing enough, no one except for one person, and another from the Karachi eat security team.

"A lot of people standing there saw what was happening but no one helped me, except this one angel of a man named Usman. I was shouting, I screamed at the bystanders saying "tToday it's me, tomorrow it will be your sister or mother", but they all just stood there like zombies. I handed him over to the police. My hands and knees are bleeding. I can still feel his disgusting hand on me."

Emaan continued, "Shame on the people who stood there and didn't do anything, you people are what's wrong in our society. One guy also told me to forgive him I asked him "Had it been your sister or mother would you? He was quiet and moved away. And thank you to Ammar, who was part of the Karachi eat security team for making me and my friend feel safe."

As the story goes, part of the problem is that we become spectators instead of helping the victim. When will this end?