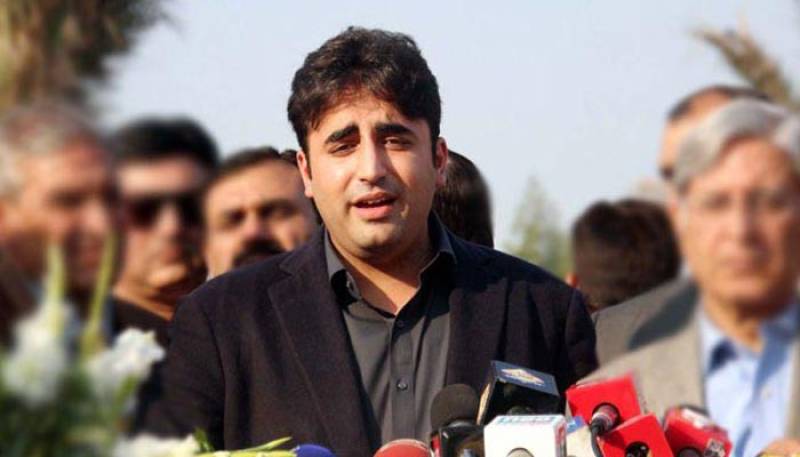 Sources told DailyPakistan that the aircraft overshot the runway after landing because of hydraulic failure, which resulted in brake failure, and the plane collided with a stair car at the airport.

All the passengers and crew members on board remained unhurt in the incident, they added.

Bilawal Bhutto had boarded the flight from Karachi.

ISLAMABAD — A passenger plane of Pakistan International Airline (PIA) was severely damaged after it collided with a ...

Last year in December, a Pakistan International Airlines (PIA) aircraft in Islamabad collided with a passenger stair car while departing for Karachi.

The national flag carrier’s flight PK-373 was set to depart for Karachi when the aircraft collided with passenger stairs while leaving the airport apron, damaging the wing of the aircraft.

Fortunately, all staff and passenger remained safe in the mishap and were shifted back to the passenger lounge.

Earlier in November, an ATR aircraft of PIA was severely damaged after it collided with a parked aircraft, owned by Shaheen Airlines, at the Jinnah International Airport, Karachi.