Who is Dr Hasnat Khan and how Lady Diana fell in love with him? 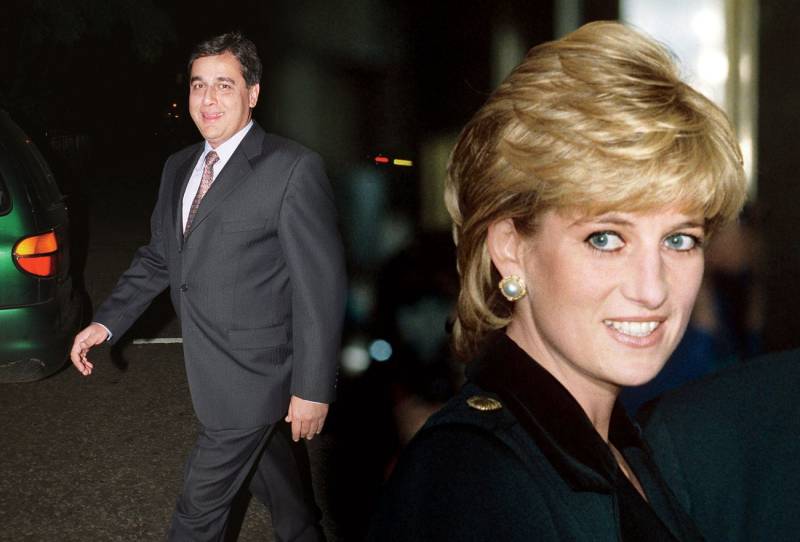 Ever since the news broke out that Pakistani superstar Humayun Saeed is going to play the role of Dr Hasnat Khan in the upcoming season of the royal drama 'The Crown', people have been curious about the latter.

According to a report submitted to the Metropolitan Police, Dr Khan stated that he was in a relationship with Princess Diana from 1995-1997.

Khan, who was dubbed ‘Mr Wonderful’ by Diana, was born to a Mohmand Pashtun family in Jhelum, Pakistan. He is also a distant cousin of Prime Minister of Pakistan Imran Khan.

Khan met Diana in 1995 when the Princess of Wales visited London’s Royal Brompton Hospital to meet a friend’s husband. According to Vanity Fair, Diana was instantly attracted to him and told her friends, “Isn’t he drop-dead gorgeous?”

According to Diana’s butler Paul Burrell, Khan was not sporty, not handsome, and not even wealthy enough to be Diana’s lover. However, the Princess of Wales loved him because of his nature.

The romance between the people's princess and Khan was a hush-hush affair. They even avoided the media and met at unusual places. At times, Diana wore a black wig to avoid being identified, The Guardian reported.