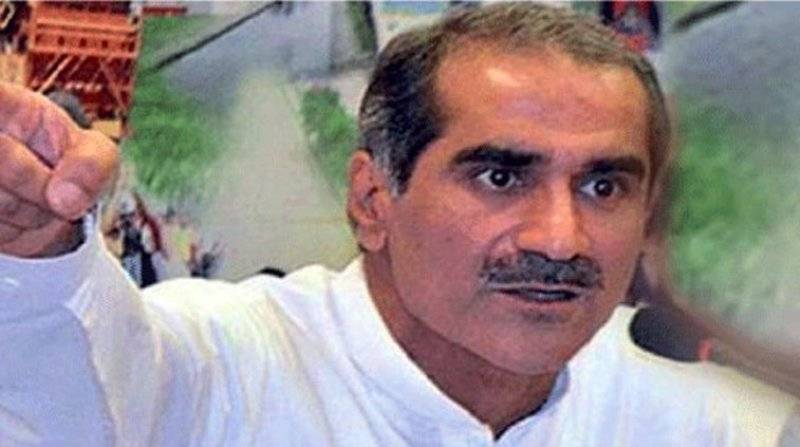 LAHORE - Punjab Inspector General of Police Kaleem Imam has ordered to detain the key leaders of Pakistan Muslim League-Nawaz (PML-N), including former railways minister Saad Rafique, for thirty days on the eve of the arrival of Nawaz Sharif and Maryam Nawaz.

In a bid to thwart the welcome rally for the convicted father-daughter duo, the authorities have been arresting dozens of workers of the party.

The PML-N supremo and his daughter will reach Lahore later today, a week after they were sentenced to prison in the Avenfield properties reference.

According to Geo News, IG Kaleem Imam has written to the Lahore deputy commissioner ordering the detention of seven PML-N leaders and one’s house arrest for 30 days.

Moreover, PML-N’s Haji Rana Bakhtiar has been ordered to be placed under house arrest. The order states that the PML-N leaders’ speeches and actions may create pose threat to security in the city.