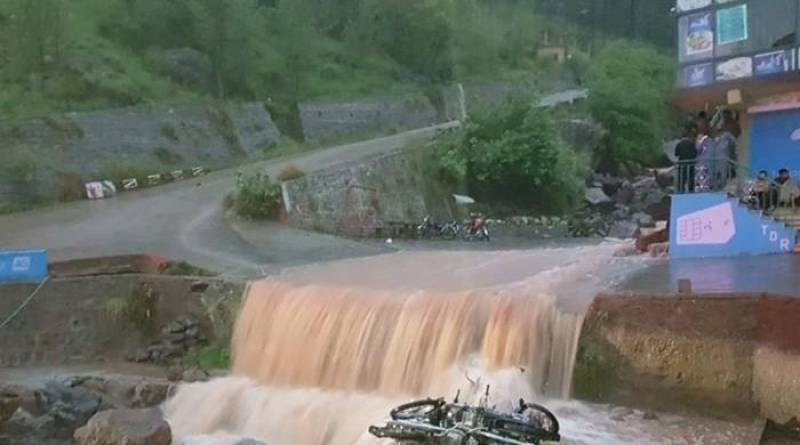 RAWALPINDI - At least six tourists died after drowning in a drain in Murree late Thursday evening, rescuers said on Friday.

The youngsters had come to Sorasi area of New Murree, riding on eight motorbikes. They swept away into the drain as they attempted to cross Malach bridge despite heavy rain and flow of water on their way back.

Seven of the tourists were rescued while three bodies recovered from the drain yesterday. Another three more bodies were recovered early Friday, according to Rescue-1122 officials. 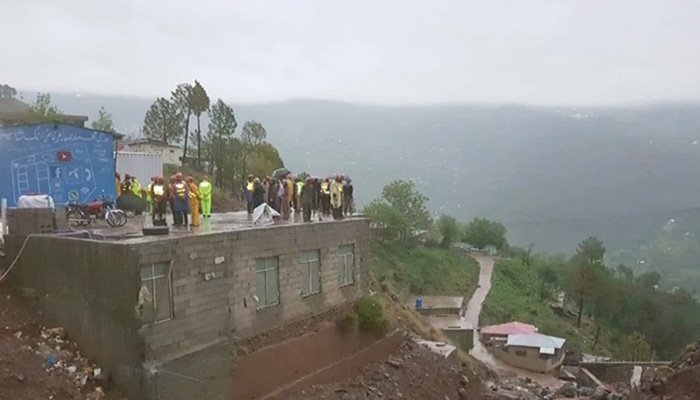 The deceased and survivors hailed from Rawalpindi.

Last month, at least 17 people of a family drowned off Gadani beach in Balochistan. The family hailed from Karachi's Lyari area and had gone to Gadani on a picnic.

In a similar incident in June, two young men drowned at Karachi's Sandspit beach. The two, along with five other friends, had gone to the beach to enjoy the second day of Eid-ul-Fitr.