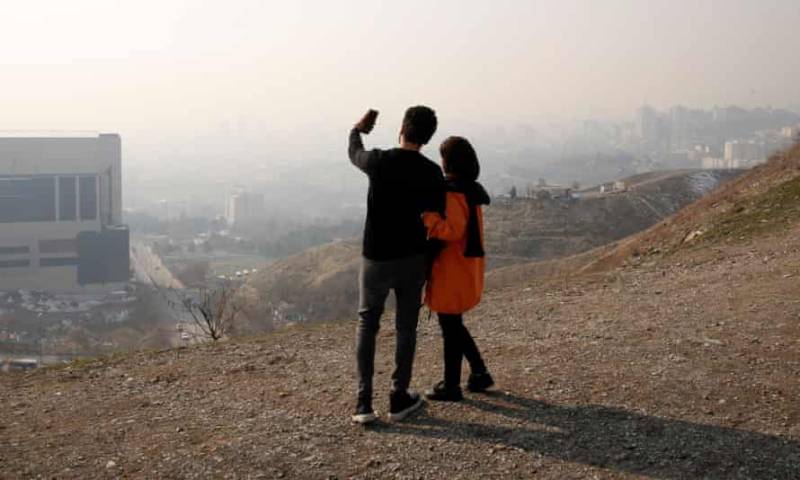 Iran has unveiled a state-approved dating app that aims at facilitating lasting and informed marriages for the youths in the Islamic Republic, where the divorce rate is increasing and the birth rate falling.

The app named Hamdam, meaning "companion" in Persian, was developed by the Tebyan Cultural Institute, state media reported on Monday.

Hamdam’s website claims it uses “artificial intelligence” to find matches “only for bachelors seeking permanent marriage and a single spouse”.

While dating apps are popular in Iran, but from now on only Hamdam will be legal, said an Iranian official.

Before browsing the website, users will have to verify their identity and undergo a “psychology test,” according to the website.

After making the match, the app “introduces the families together with the presence of service consultants”, who will remain in touch with the couple for four years after marriage.

There is no fee to get registered with the app.

LONDON - A British entrepreneur Shahzad Younas has developed a dating application specifically only for the Muslim ...