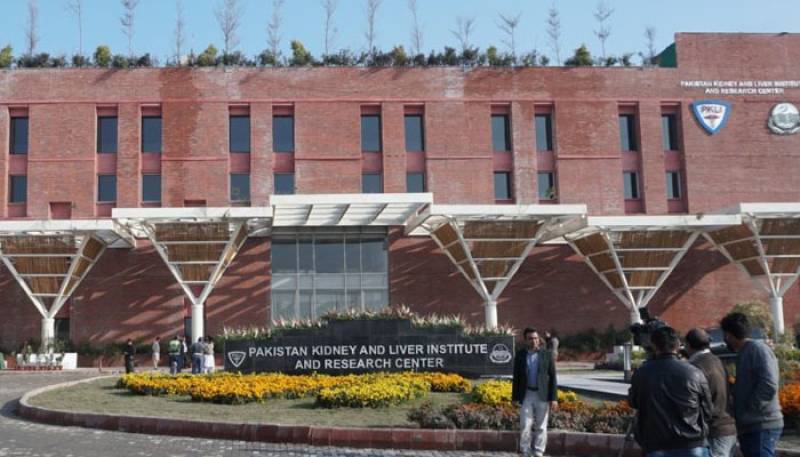 LAHORE - The Supreme Court on Tuesday adjourned the hearing of a sou motu regarding alleged irregularities in the Rs 20 billion Pakistan Kidney and Liver Transplant Institute (PKLI) project and sought a final report from the commission within a month.

The court appointed two National Accountability Bureau officers for the assistance of the commission and also directed for the provision of access to the record. The bench headed by Chief Justice Mian Saqib Nisar passed the orders while hearing the suo motu at the Supreme Court Lahore Registry.

The Chief Justice observed that the current proceedings were not aimed at hurting anyone, but it was an attempt to reach facts. He asked PKLI Head Dr Saeed Akhtar to help in that regard.

The Chief Justice appointed two NAB officers for assisting the commission on its request. He directed the officers to assist the commission and restrained them from harassing anyone.

Earlier, the commission comprising Jamal Zubairi submitted an initial report in the matter. It is pertinent to mention here that the Supreme Court had ordered forensic audit of alleged irregularities in PKLI project.