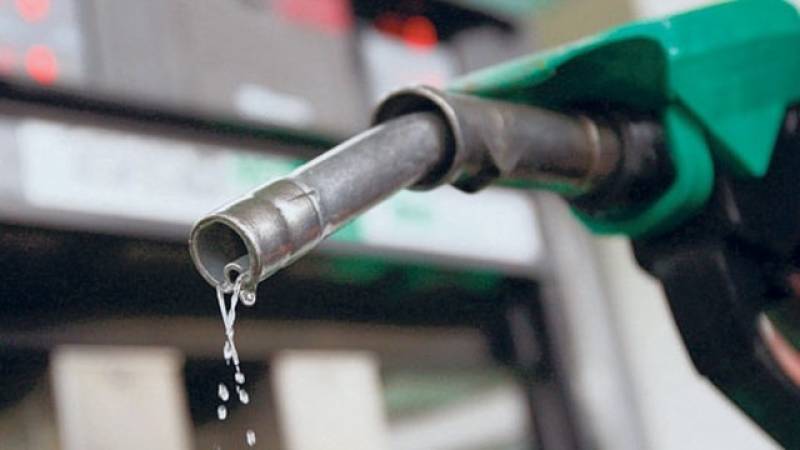 ISLAMABAD – The price for petroleum products are likely to be decreased by Rs5 in view of the fall in crude oil prices in international market.

According to details, the international crude oil prices have decreased by $11 per ounce. In view of this, the petrol prices in Pakistan are likely to be decreased by Rs5.

The federal government had earlier dropped a petrol bombshell on the general public before Eid-ul-Fitr as it decided to revise the prices of petroleum products upward for the month of June.

Similarly, the price of Light Diesel Oil was increased by Rs1.68 per litre to Rs88.62.

ISLAMABAD – Despite a reduction in international crude price, the PTI government on Friday approved a substantial ...

Based on the fluctuation in international prices of crude oil besides devaluation of Pak rupee, the Oil and Gas Regulatory Authority (OGRA) had proposed to increase the price of petrol and HSD by Rs8.53 ad Rs8.99 per liter respectively, however the government had decided to partially pass on the burden to the masses.