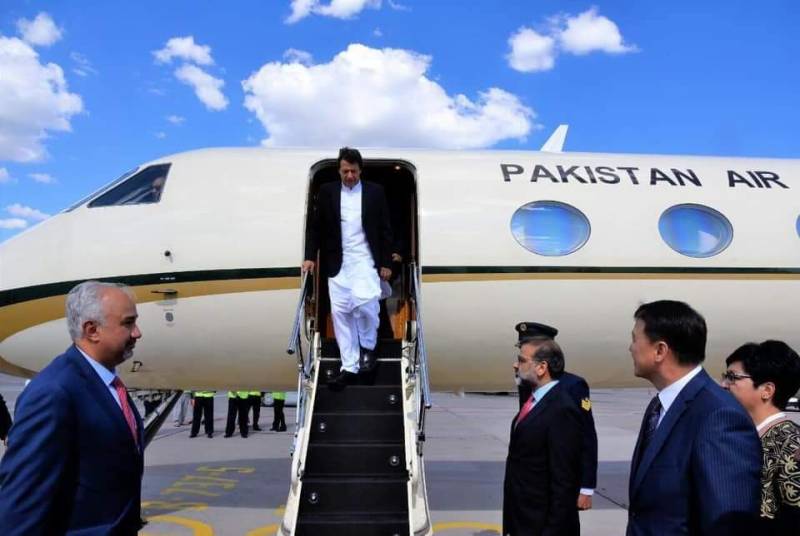 ISLAMABAD – Prime Minister Imran Khan reached Bishkek, Kyrgyzstan to attend the 19th meeting of the Council of the Heads of State of the Shanghai Cooperation Organization (SCO), the Radio Pakistan reported. 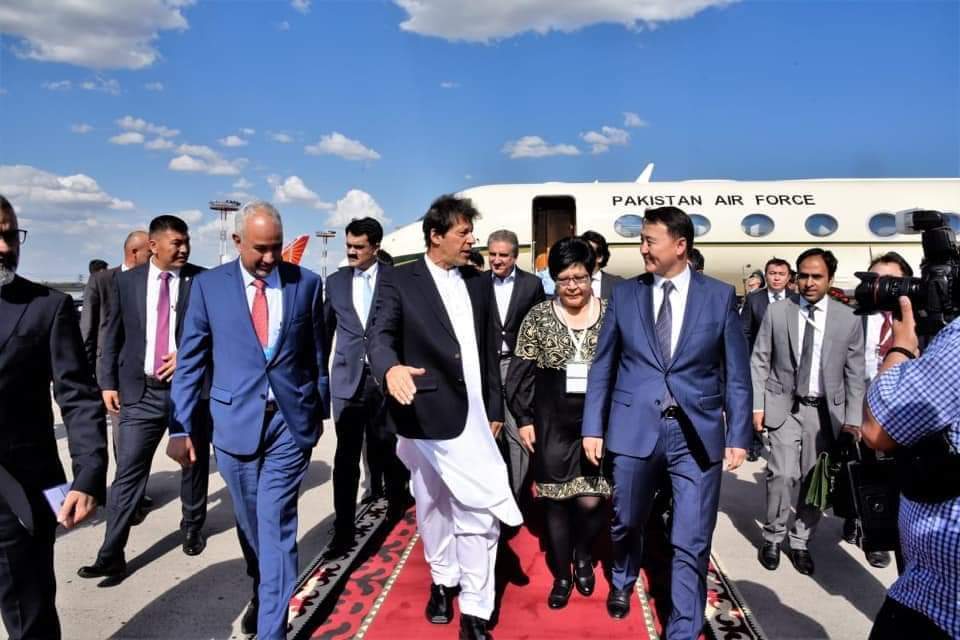 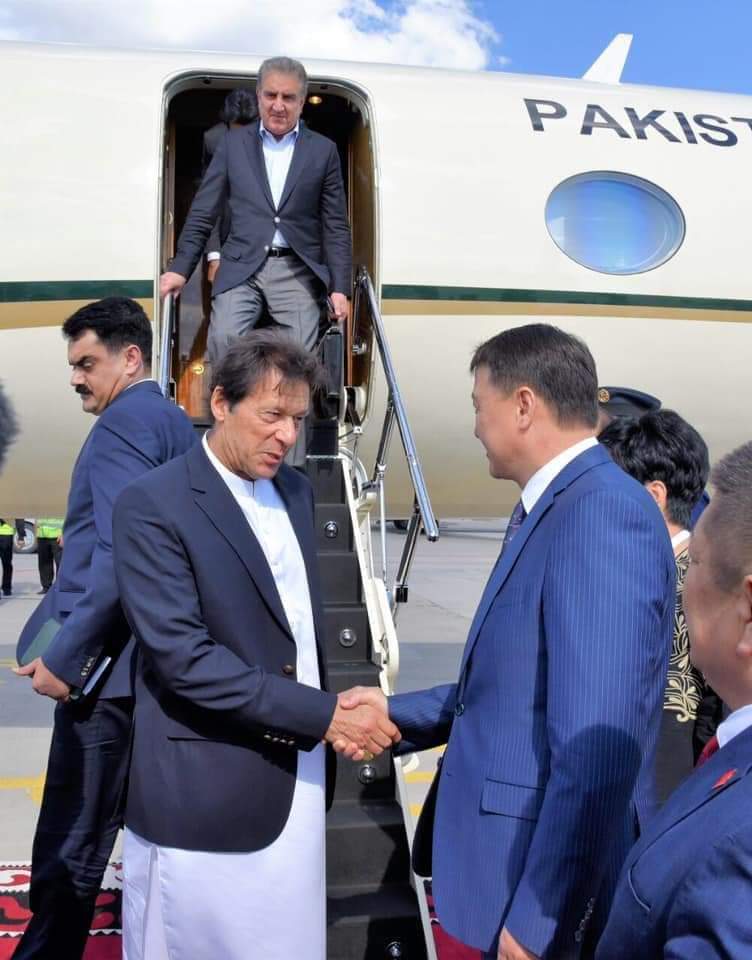 The invitation to Imran Khan was extended by Kyrgyz President Sooronbay Jeenbekov, who would Chair the CHS Meeting. The leaders of SCO Member and Observer States as well as representatives of important International Organizations will attend the Meeting.

A number of decisions will be approved by the Leaders, besides signing of Agreements to intensify cooperation in diverse fields. The Prime Minister will have bilateral interaction with other participating Leaders on the sidelines.

Pakistan offers critical overland route for trade and energy and supports SCO's efforts for regional integration through linking CPEC with the 6 land routes of SCO.

Since becoming an SCO member in 2017, Pakistan has been actively participating at all levels in various SCO mechanisms including Foreign Affairs, Defence, National Security, Economy and Trade, Education and Healthcare, Innovation, Youth and Women Empowerment, Justice, Agriculture, Culture, Sports, Tourism and Media.

Besides Pakistan, SCO members comprise China, Russia, India, Kazakhstan, Kyrgyzstan, Tajikistan and Uzbekistan. SCO Observers include Afghanistan, Iran, Belarus and Mongolia. The Council of Heads of State is the highest forum of SCO which considers and defines strategy, prospects and priorities of the Organization.