'Internet penetration in Pakistan jumps over 15% from 3%' 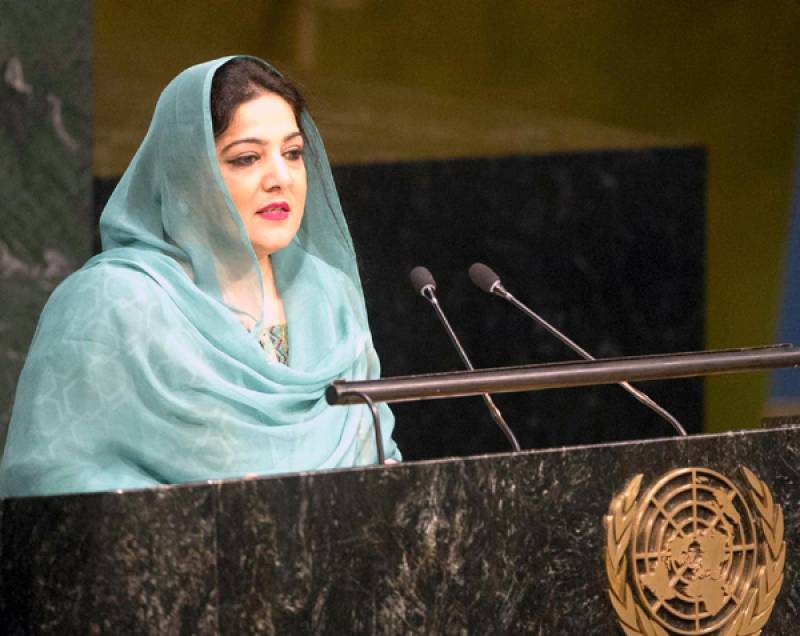 PARIS (Staff Report) - Minister of State for Information Technology Anusha Rahman has said that internet penetration in Pakistan has increased from 3% to over 15%. The government has issued a long awaited Telecom Policy to accelerate the digitalization.

Addressing a forum of International Telecommunication Union at UNESCO's Mobile Learning Week at Paris, she said that government has accorded its highest priority to the development of ICT infrastructure.

She said the government's endeavors are to use the technology for the uplift of socio-economic development through public private partnership.

IT Minister also called on UNESCO Director General Irina Bokova and shared with her the vision and endeavors of the present government to spur the socio economic development through ICT.

UNESCO Director General Irina Bokova lauded the role and efforts of Pakistan's government for the promotion of IT and termed it as a highly impressive.

On the sidelines of the forum, the IT Minister also interacted with the Ministers from Albania, Elsalvador and ITU Director Brahma Sanou.