Civil, military leadership pledge to speed up implementation of NAP 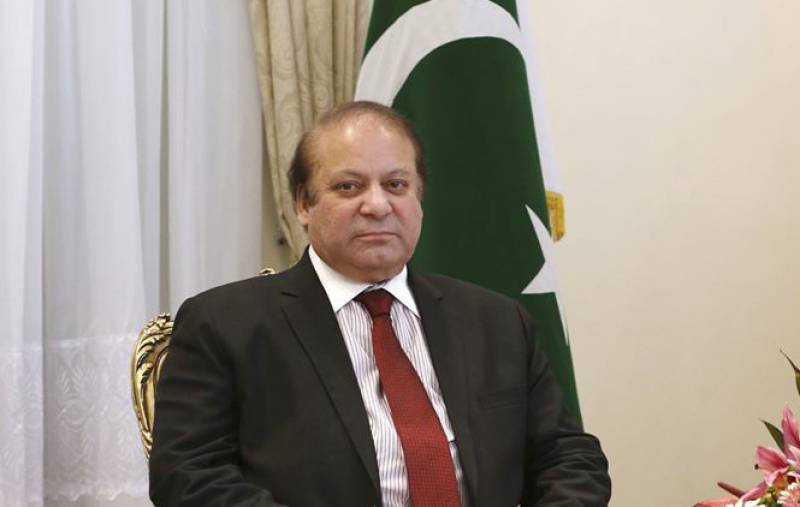 ISLAMABAD - On Monday civil and military leadership stated its resolve to accelerate implementation of National Action Plan (NAP) at provincial and federal level.

The Prime Minister Nawaz Sharif held a high-level meeting to review the security situation of the country and progress achieved during the operation.

The participants said that elimination of terrorism and extremism is imperative for sustainable peace in the country.

The Prime Minister and the participants expressed satisfaction over the performance of Pakistan Army and law enforcement agencies in maintaining the law and order situation in the country. The meeting also exchanged views to strengthen anti-terrorism laws.

Concluding the meeting. the Prime Minister directed that operation Radd-ul-Fasaad should be expedited in order to combat terrorism.