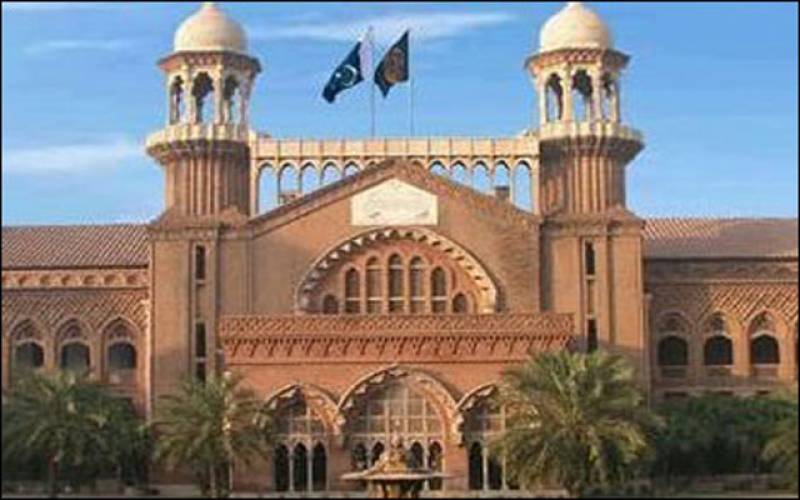 Neo TV challenged PEMRA’s decision in LHC through Advocate Saad Rasool. Neo TV’s lawyer presented his stance in front of Justice Aminuddin and said PEMRA had not fulfilled all the regulations and gave its verdict unlawfully.

The court accepted Neo TV’s application and declared to commence proper hearing of this case.

Furthermore, it suspended PEMRA’s decision of slapping fine on the channel. It also sought an explanation in four weeks.

PEMRA had issued show-cause notices to as many as 29 tv channels for airing the news of a blast in Lahore's Gulberg area on February 23, when in reality no blast had taken place.

It also imposed fines on scores of television channels after a public outcry at the misinformation.