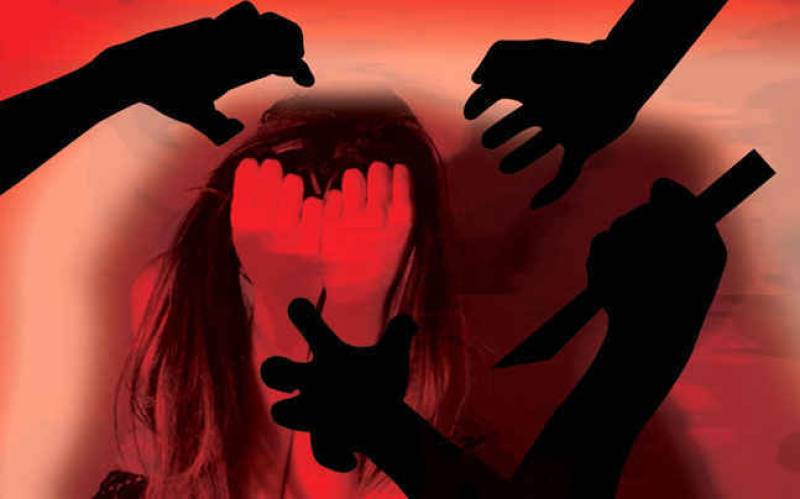 KARACHI – Three young boys have been arrested for allegedly sexually assaulting a minor girl in Karachi, police said on Monday.

The suspects, aged between 13 and 14 years, were identified as Sheharyar, Ibad and Kashif were trying to rape the girl in Gul-e-Raana Society, Soldier Bazaar area, after abducting her in the same area. 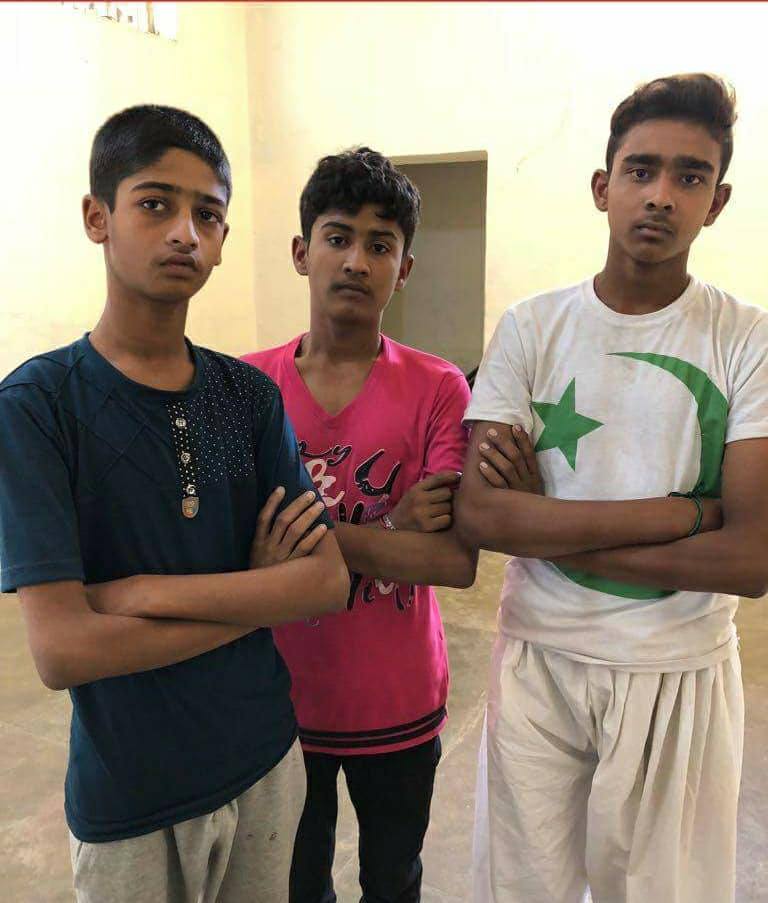 According to initial investigations, the victim was playing outside her house when the suspects forcibly took her into a vacant house and attempted to rape her.

However, one of the girl’s friends immediately informed the father about the incident who reached the house and saved his daughter. 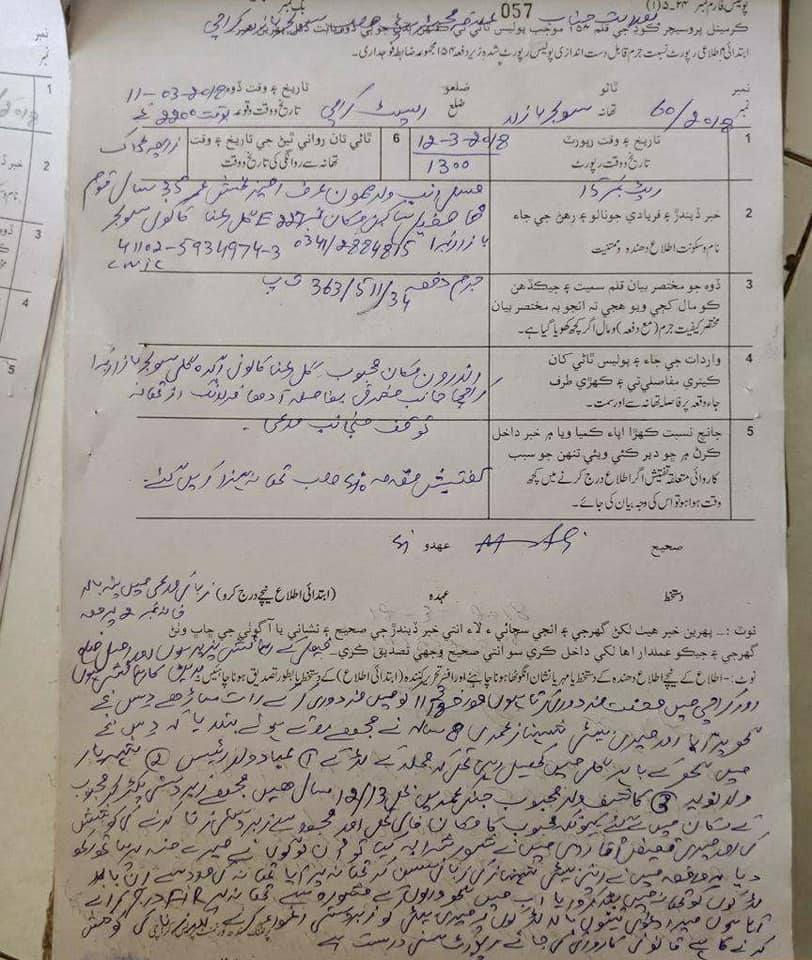 A case has been registered against the trio over the complaint of the victim's father. Further investigations are in process.