Partial closure of airspace extended by another 24 hours 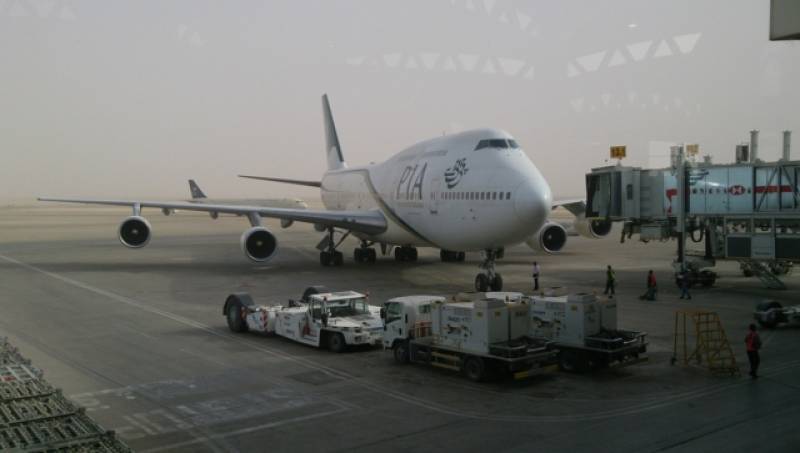 ISLAMABAD - Civil Aviation Authority (CAA) announced on Wednesday that Pakistan’s airspace will remain closed for all transit flights till Thursday.

A notification by the authority read operations for all international flights entering the country’s airspace through India will also remain suspended for at least one more day.

Moreover, airports in Sialkot, Rahim Yar Khan and Bahawalpur will remain closed for all inbound and outbound air traffic by another 24 hours.

The partially restored operations at all active airports of the country will continue unchanged till March 22, the notam further added.

Pakistan closed its airspace after an aerial dogfight with the Indian air force. Pakistan shot down two Indian fighter jets after they violated the Line of Control.

Pakistan had also captured India's Wing Commander Abhinandan who was later set free as a gesture of peace.

Tension between Pakistan and India escalated after the Pulwama attack in Indian Occupied Kashmir for which new Delhi pinned blame on Islamabad without any evidence.

The airspace closure comes amid high-level intelligence reports that India and Israel were jointly set to attack Pakistan, however, the plan was thwarted as Pakistan ramped up its intelligence and assured befitting response for any misadventure.