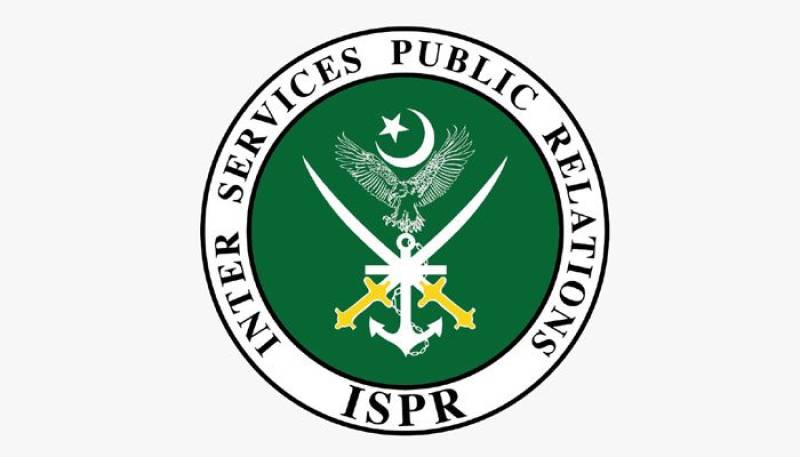 RAWALPINDI- The Pakistan Army Promotion board on Friday promoted 36 Brigadiers to the rank of Major General.

The meeting to this regard was held here at General Headquarters which was presided by Chief of Army Staff (COAS), General Qamar Javed Bajwa, an Inter-Services Public Relations (ISPR) press release said.

Around 25 Brigadiers raised to higher rank belonged to various corps whereas 11 Brigadiers were from Army Medical Corps.