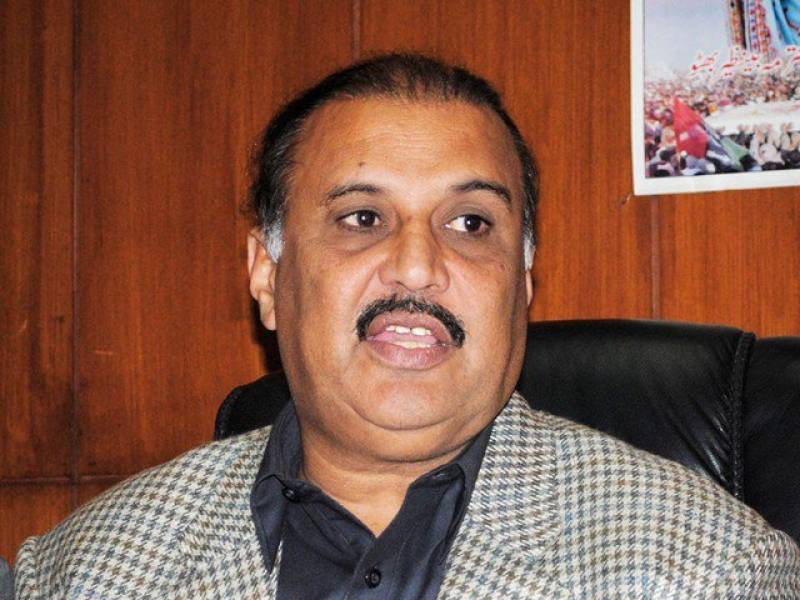 In a statement, Raja Riaz said that his differences with the party leadership had widened in the last three years. I have decided to quit the party and join PTI, he declared.

He further stated that he is in contact with the PTI leadership and will formally join the political party during its upcoming rally in Faisalabad. I am a political worker and will continue to serve my people at every level, Riaz said.

Raja Riaz was elected as an MPA on the PPP ticket in the 2008 General Elections. He assumed the office of Punjab Senior Minister in the PPP-PMLN coalition government that same year. However, afterwards, he became Opposition Leader in the Punjab Assembly when PPP quit the coalition government.

He contested the 2013 General Elections on the PPP ticket, but was defeated by a PML-N candidate.