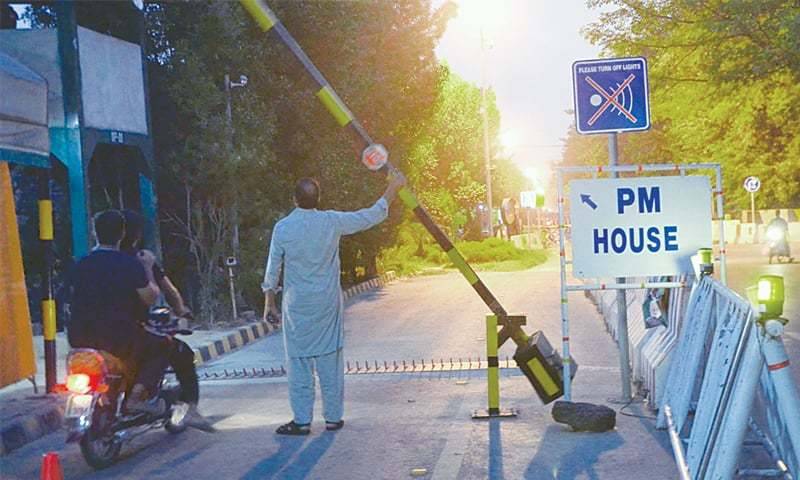 LAHORE - Pakistan’s anti-corruption watchdog has summoned former prime minister Nawaz Sharif on May 20 in a case pertaining to misuse of public funds for the construction of Jati Umra road in Raiwand.

The National Accountability Bureau (NAB) had approved the corruption reference against Nawaz and Punjab Chief Minister Shehbaz Sharif for misuse of public funds amounting to Rs126 million spent on the construction of the two-lane road from Raiwind to their family residence, in December 2017.

The Bureau had initiated the investigation into the matter first in April 2000. The case was among 146 high-profile cases cited in a list by the bureau. 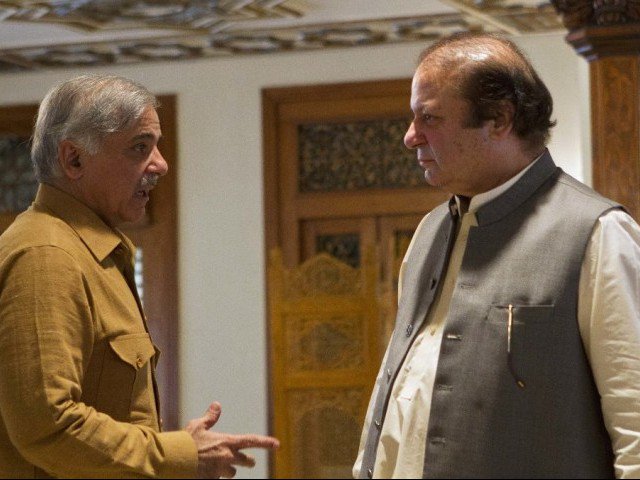 The petition, filed by Noor Ahmed Awan, states that the National Accountability Bureau had released a press release on May 8 which stated that former prime minister Nawaz Sharif was involved in transferring money to India.

ISLAMABAD - A leader of Pakistan Muslim League-Nawaz (PML-N) on Saturday filed a constitutional plea against the head ...

On May 8, the NAB had issued a press release stating that it will probe alleged laundering of $4.9 billion to India by Nawaz Sharif and others. The press release mentioned that the information was taken from the Migration and Remittance Book 2016.

However, the State Bank of Pakistan had rejected the information on September 21, 2016, the petition noted. It states that the sole purpose of the press release was to malign Nawaz Sharif. The press release has raised questions pertaining to institute’s integrity, it mentions.