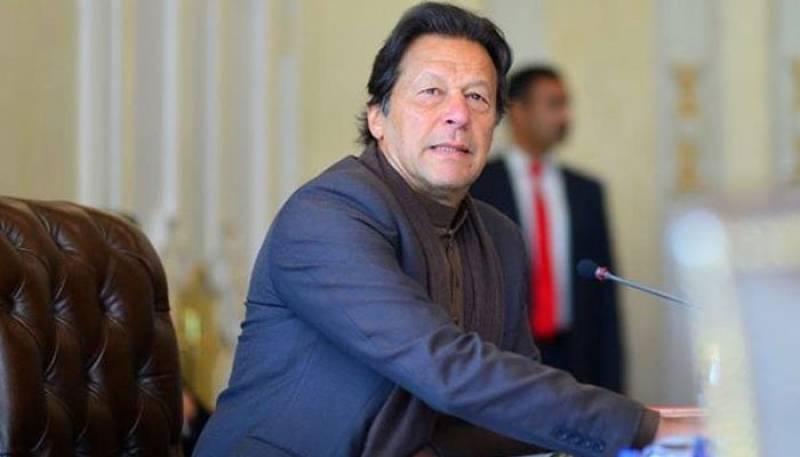 “We intend to continue working to fulfill our commitments under the 27 International Conventions we are party to, including six Human Rights Conventions, which are part of GSP Plus agreement,” he wrote on Twitter.

The prime minister said these commitments were beneficial for the country.

He mentioned that Pakistan had enacted a law to ensure women’s right to inheritance and was committed to enforcing laws against child labour.

He said efforts were afoot to support transgenders and filling-in legislative gaps including related to protection of journalists and media professionals.

Imran Khan said the initiatives such as Billion Tree Tsunami and Human Rights National Action Plan had been appreciated by the European Union.