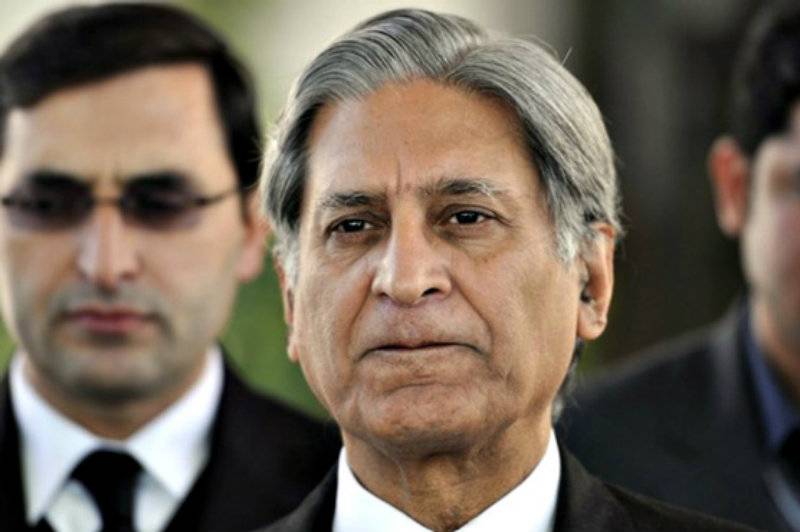 ISLAMABAD (Online) - PPP Senator Aitzaz Ahsan on Friday appeared before the Election Commission of Pakistan (ECP) as counsel for Pakistan Tehreek Insaaf in a case seeking disqualification of 21 dissident councillors of the party from Abbottabad, who voted against party candidates in district council.

According to the PPP leader, these 21 councillors of PTI from Abbottabad have violated party discipline during election of the district council and they should be disqualified.

The ECP, seeking written a reply from the PTI counsel and affidavits from respondents, adjourned the hearing till December 8.