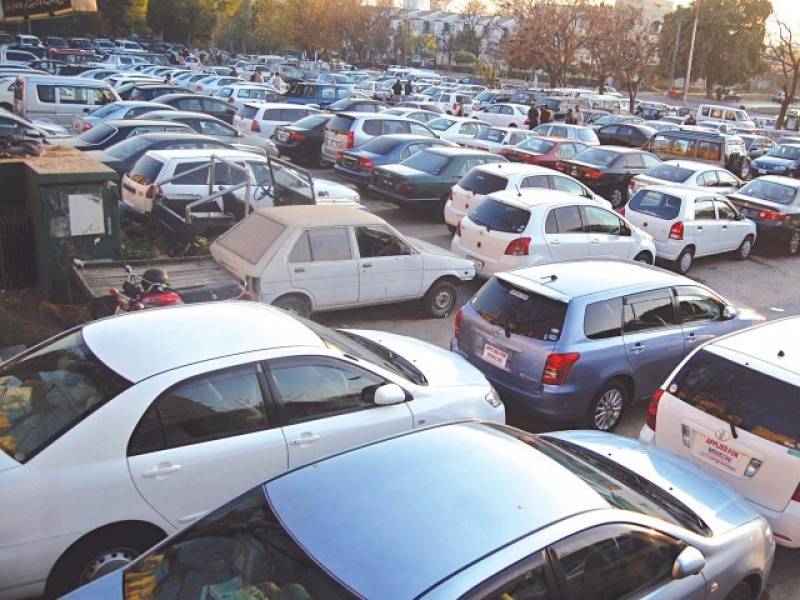 KARACHI – The cars sale fell by about 19 percent during the month of October as compared to the last year of the same month.

According to Analysts, the decreasing trend in the purchase of vehicle was observed due to the cab scheme being called off in Punjab Budget while at the same time, the increasing trend in tractor sales was due to Kissan Package.