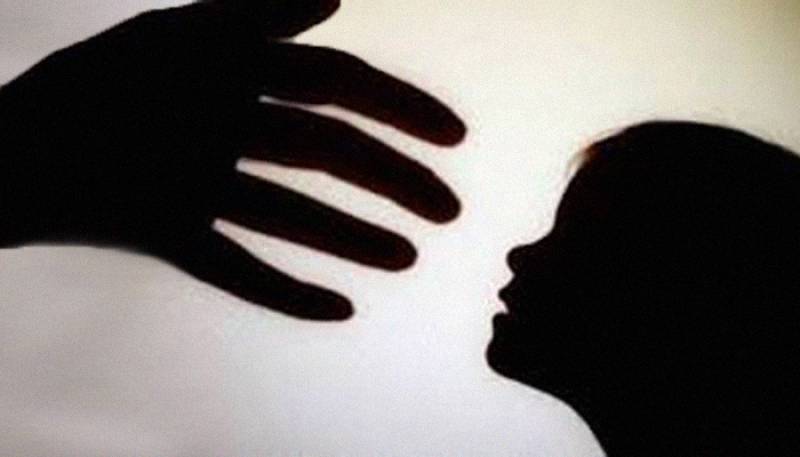 SHEIKHUPURA - A man allegedly raped a minor girl in his neighbour and murdered her before fleeing the crime scene in Sheikhupura.

According to media reports, the deceased's 13-year-old girl's brother told the police on Tuesday that his sister was alone at their residence in Sheikhupura's Mairaj Pura town when the alleged rapist broke into their house, raped his little sister, and fled from the crime scene after killing her.

He also told the police that both his parents had died earlier.

Sheikhupura's Saddar station Police have registered a first information report (FIR) and shifted the body to the morgue.

The police have also launched raids to search and arrest the suspect.