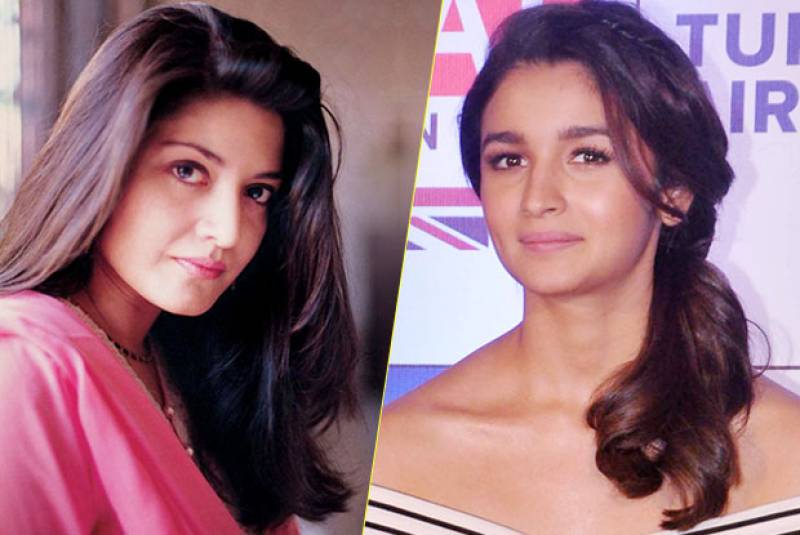 MUMBAI (Web Desk) - Bollywood actress Alia Bhatt has expressed her wish to play as  Nazia Hasan in a biopic on the Pakistani pop singer.

In arecent interaction with media, Alia Bhatt went on to say that previously I did not think much about this but now I think I should do a biopic on the legendary singer from across the border.

She further added that Nazia Hasan was a singer and I have been a singer as well, and it will make an interesting combination.

Earlier Alia Bhatt danced to a remix version of Nazia Hasan hit song Disco Deewane in her hit film Student of the Year.

Nazia Hasan was the Pakistani singer who introduced new style of singing in the country during 1990s. Nazia Hasan's brother Zohaib Hasan, who appeared in Coke Studio season 7 last year, also coupled with his sister to steal the shows until Nazia died of cancer in early 2000s.