CPEC western route to be completed by Dec 2016: Ahsan 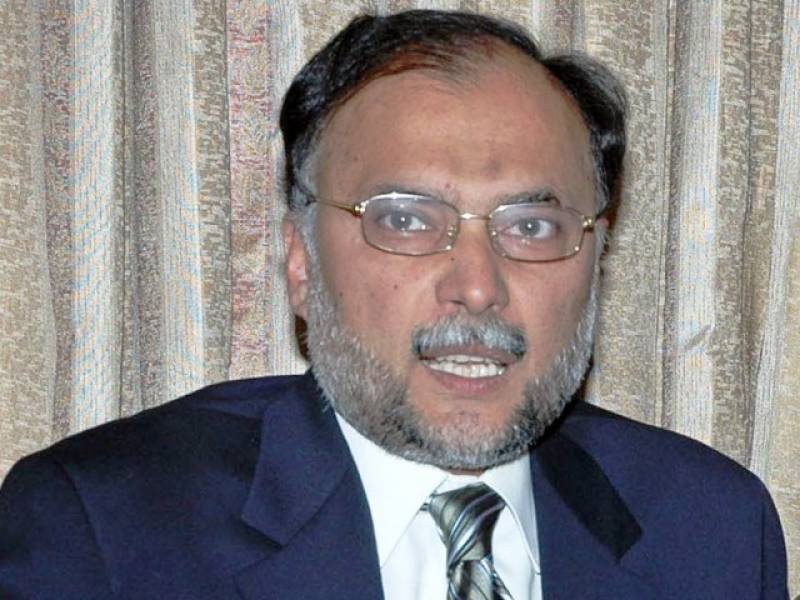 Talking to the media persons in Islamabad on Tuesday, he said the western route of the CPEC will be completed before December next year which will generate economic activity in the region.

He said the enemies of Balochistan's development do not want completion of the western route of CPEC.

He said the province will be put on the path of development by constructing Gwadar-Quetta link road.