IS network exists in Sindh: CTD 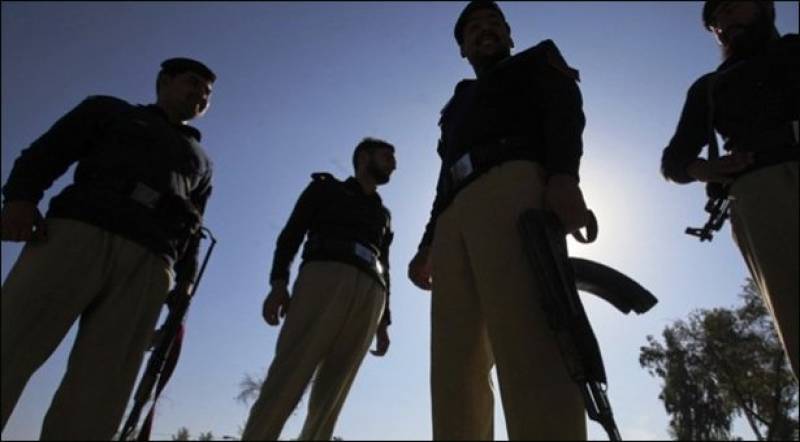 KARACHI (Web Desk) - The Counter Terrorism Department (CTD) has prepared a list of 53 terrorists who they claimed are affiliated with Daesh, commonly known as IS.

According to CTD sources, Abdullah Yousuf alias Abdul Aziz, also known as Saqib, is the Amir of Daesh while another suspected terrorist has been identified as Shahid Khokhar, who belongs to Hyderabad, Geo News reported.

The CTD sources further said that a third terrorist, Bilal is also affiliated with Daesh and hails from Mirpur Khas.

The CTD added that teams have been constituted to bust the network of Daesh in Sindh.