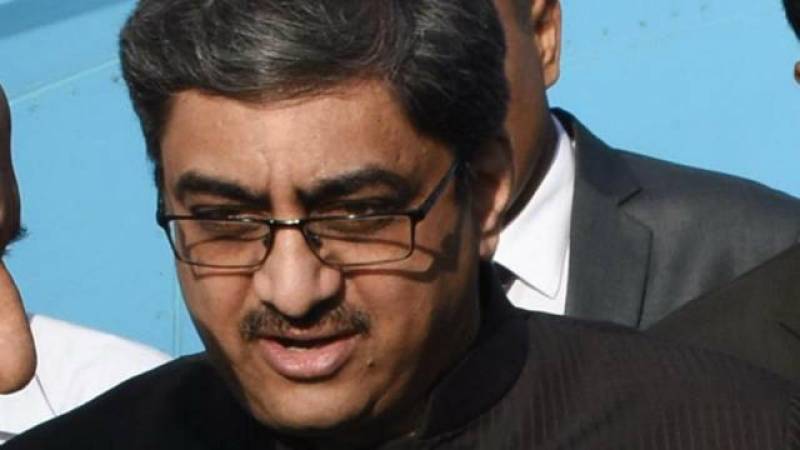 NEW DELHI - Gautam Bambawale, India's High Commissioner to Pakistan, has been appointed as the country's next envoy to China, the external affairs ministry announced on Friday.

His appointment clears the way for India’s ambassador to Poland, Ajay Bisaria, to be named India's High Commissioner to Pakistan. 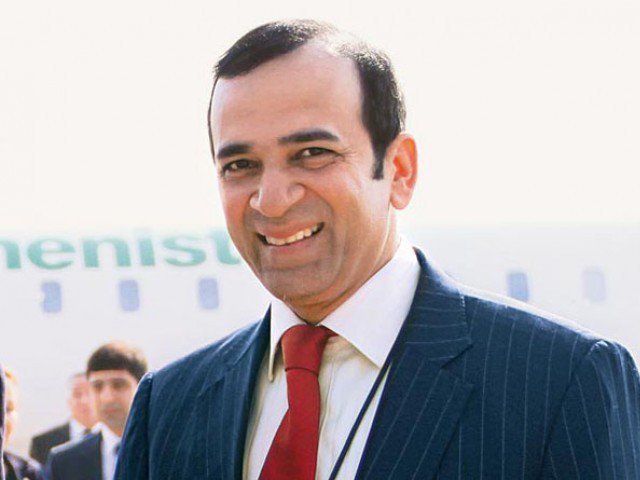 A 1984 India Foreign Service (IFS) officer, Bambawale is expected to take up the assignment shortly, the ministry said. He will replace Vijay Gokhale.

Bambawale was previously India’s ambassador to Bhutan. He has also handled the China desk in the Indian foreign ministry that looks after relations with Japan, China, South Korea, Mongolia and North Korea. One of the first tasks in front of Bambawale will be to stabilise India-China ties rocked by a military face off in the Dokalam area of Bhutan that lasted 73 days.

The two sides agreed to disengage on 28 August, paving the way for Prime Minister Narendra Modi to visit China for the BRICS summit in early September.

Bambawale opted to learn Mandarin Chinese as his foreign language and served in Hong Kong and Beijing between 1985 and 1991.

He was first the desk officer for China in the Ministry of External Affairs and served as director in the Americas Division of the ministry, responsible for relations with the US and Canada (1993-94).

He has also functioned as the Deputy Chief of Mission of the Indian Embassy in Beijing.