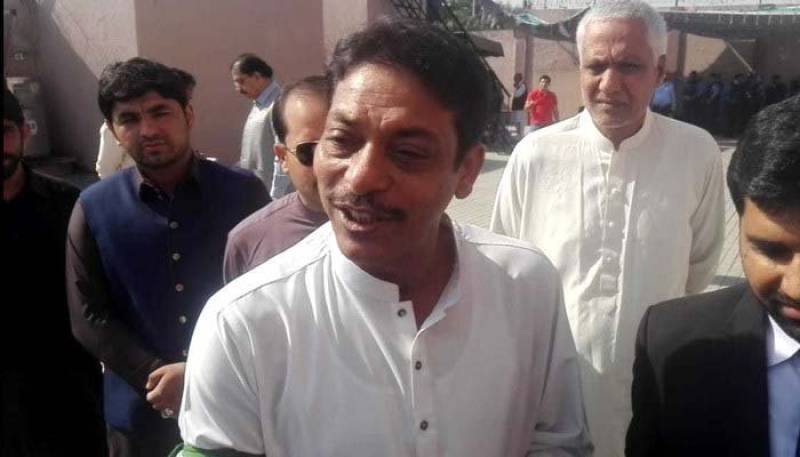 Abidi was presented before the court of justice Nasir Sohail who sent him to prison on a 14-day judicial remand over his anti-judiciary remarks.

On October 10, the Secretariat police arrested the PPP leader after he appeared for the hearing of a contempt case against him in the apex court over his ‘anti-judiciary’ remarks on a private television channel.

Three cases were registered against Faisal Raza for allegedly defaming the judiciary and using threatening language.

Islamabad High Court (IHC) had also rejected Faisal Raza Abidi’s plea to dismiss the contempt of court case lodged against him over ridiculing Chief Justice of Pakistan (CJP) and anti-judiciary statements on media.