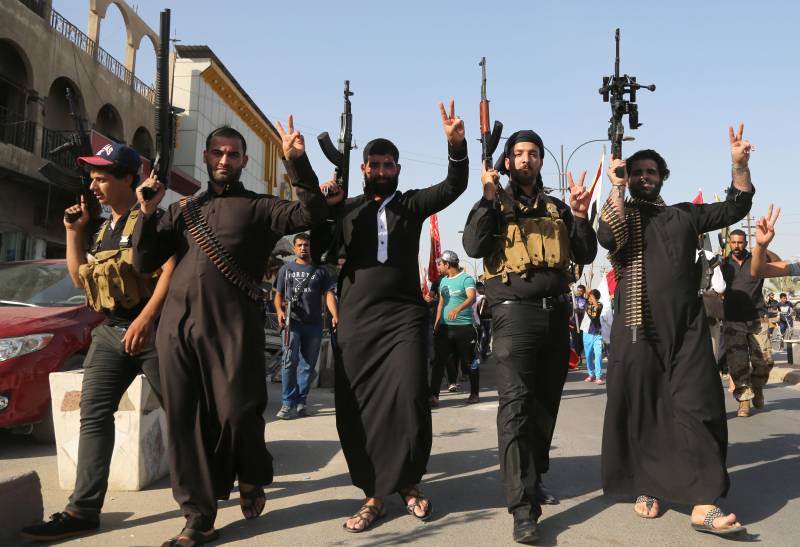 According to the group the assault was carried out on Saturday night. Our associates have returned after a successful attack during which they set Pakistani check post on fire, the group has been quoted in media reports.

Security forces have also confirmed the attack however the information about any casualties still remain to be ascertained.

This is the first ever attack claimed by ISIS associated militant group since they parted their ways with Pakistani Talibans and joined the Iraq and Syria based terrorist group.