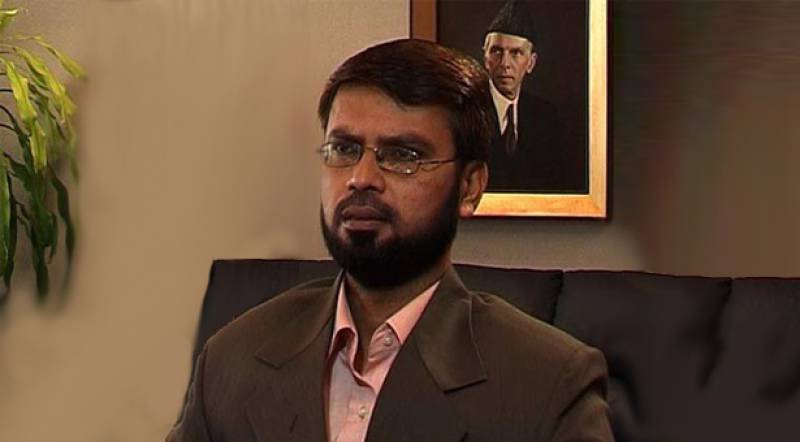 According to Counter Terrorism Department (CTD) the culprits have been arrested based on the information disclosed by a previously detained suspect in the case.

The official said that incident appears to be an act of sectarian killing according to initial investigation.

The culprits have also been involved in other incidents of targeted killing.

Earlier Police and Rangers on Friday claimed to have arrested a suspect behind the killing of senior journalist Aftab Alam.

Alam was gunned down on Wednesday by unknown gunmen outside his house in North Karachi while he was going to pick his children from school.