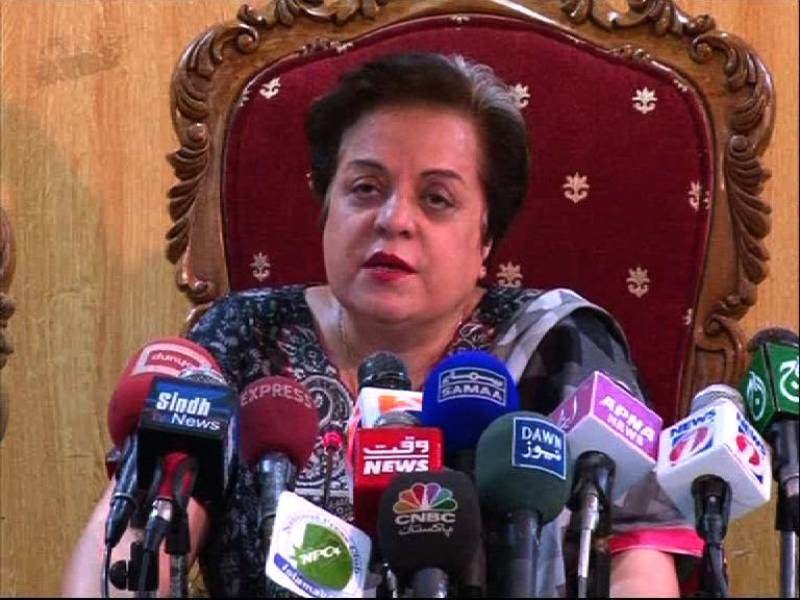 Mazari's statement was immediately encountered by PAT senior leader Raheeq Abbasi. He replied "PTI can never progress or succeed as long as people like you are in this party. My sincere sympathies with IK and other," to the tweet of PTI leader.

The exchange of unpleasant arguments came just days after PAT head Tahir-ul-Qadri refused to participate in PTI's Raiwind March, which was announced by PTI chairman Imran Khan on September 6.

The Pakistan Tehreek-e-Insaf vows to hold a public rally near the Raiwind residence of Prime Minister Nawaz Sharif to demand an investigation against Sharif Family over the Panama Papers leaks.

Qadri said his party wouldn't participate in the protest as PAT did not support the idea of attacking others' houses, relating it to 2014 Model Town incident in which Punjab Police had stormed his residence and 14 people were killed in the incident.

It is also pertinent to be mentioned here that Gulen is a Turkish national currently living a self-exiled life in Pennsylvania, United States and has been accused of ordering Turkey's failed military coup in July this year. Turkey seeks his extradition from the United States.

Fethullah Gulen is originally a religious cleric who promotes the idea of modern Islam. He heads an organisation named Hizmet Movement, which runs a huge network of schools around the world. His network is said to have connections with thousands of academics and top government officials in Turkey and abroad.