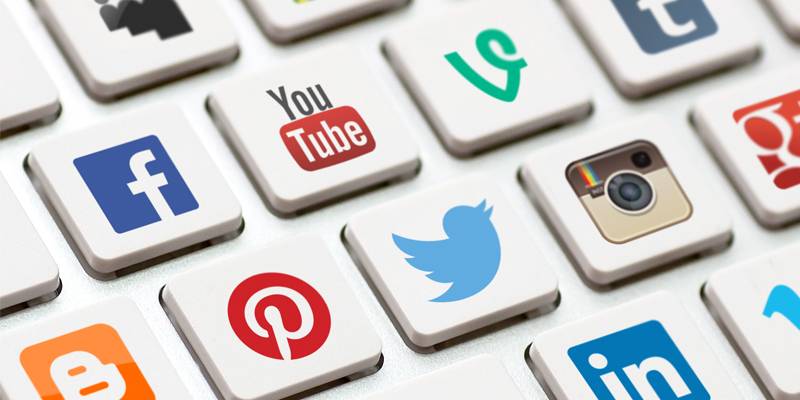 ATC Judge Shahrukh Arjumand issued charge sheets to the suspects, and has directed the Federal Investigation Agency to present evidence against them.

The court will resume hearing of the case on September 25.

The FIA has so far apprehended four suspects, who are currently on judicial remand, for allegedly committing blasphemy on social media.

The anti-terrorism court has already rejected a bail application of a college professor in the same case of blasphemy.