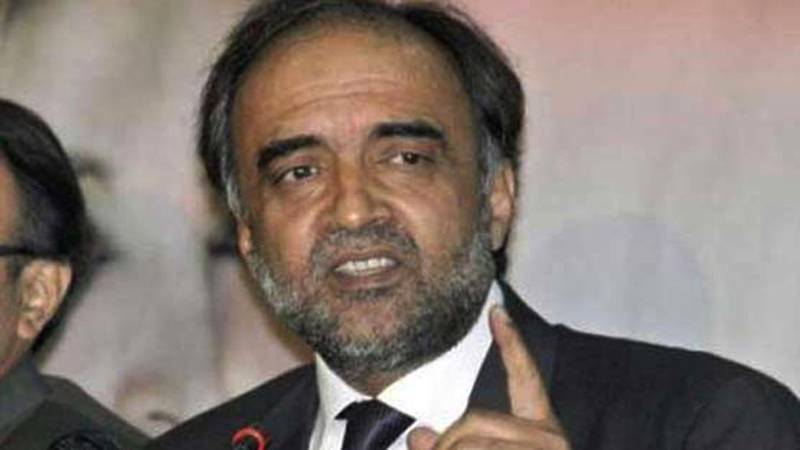 Talking to media along with Nadeem Afzal, Kaira said that development work and interference of ministers in the constituency persists in violating the code of conduct.

He asked the election body to bar the ruling party from breaching the code of conduct in NA-120.

Cracks are widening within the PML-N after the disqualification of former Prime Minister Nawaz Sharif, he said, adding that those who wanted to weaken other political parties can not get strength.

Nadeem Afzal Chan said that Maryam Nawaz was running the election campaign on behalf of her mother, Kulsoom Nawaz, by violating the election rules but no action has been taken by the commission.

Earlier, the returning officer for the NA-120 had served a show-cause notice to Sharif’s son-in-law for violating the code of conduct.

The ECP had announced its decision to hold by-election in the constituency on September 17 after the seat fell vacant following the decision of Supreme Court regarding disqualification of former Prime Minister Nawaz Sharif on not being honest.