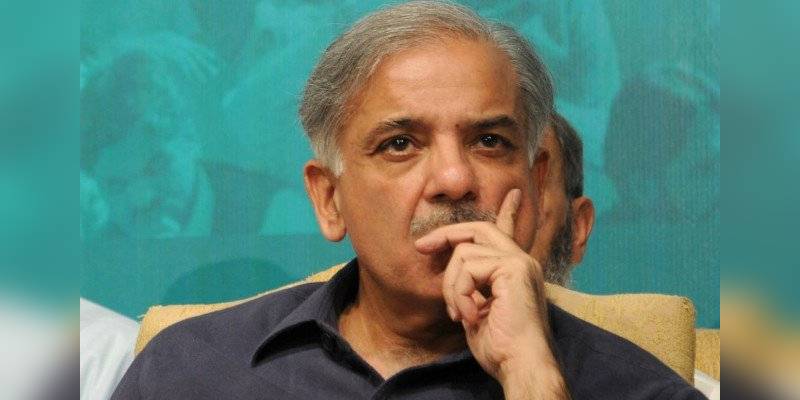 Talking to media at London airport, the member of National Assembly said that Kulsoom was a brave woman who faced the worst situation of 1999 valiantly.

Nawaz Sharif's son, Hussain, turned into tears when his uncle met him for condolence at his Avenfield residence where a number of other political leaders were present to condole with the family.

Begum Kulsoom’s funeral prayers to be held twice in London and Lahore. Arrangements have been made for former first lady's funeral at Regent’s Park mosque in London today at 12.15pm (BST). The funeral prayers are being held in London as her sons - Hassan and Hussain Nawaz - cannot travel to Pakistan due to legal issues.

After the funeral, her body would be flown to Lahore on a PIA flight (PK758). Her second funeral prayers will be held at Jati Umra where she will be buried next to his father-in-law, Mohammad Sharif.

Kulsoom Nawaz, the wife of former prime minister Nawaz Sharif, died at the age of 68 on Tuesday in London, months after a cardiac arrest put her to Intensive Care Unit (ICU).

The government has released former premier, his daughter Maryam Nawaz and son-in-law Captain (retd) Safdar, who were serving their term in Adiala Jail, on parole for five days to attend the funeral prayers of Begum Kulsoom.