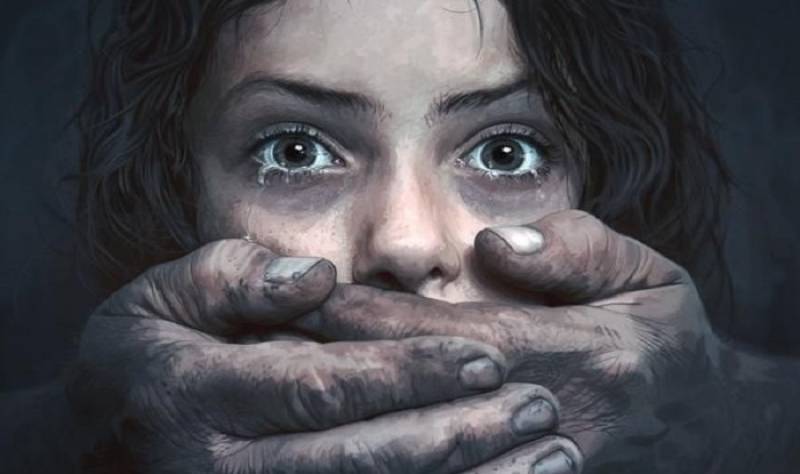 SAHIWAL - The Punjab police has informed the Supreme Court on Saturday that an eight-year-old girl, who was earlier said to have been burnt after the alleged rape in Chichawatni last Sunday, was neither sexually assaulted nor burnt alive.

According to her relatives, Noor Fatima, a resident of Mohammadabad was set ablaze after being subjected to sexual assault, however, the police report implies an altogether different story.

LAHORE - Residents in a Punjab city are observing a complete strike over the brutal murder and rape of an ...

Chief Justice of Pakistan Mian Saqib Nisar had taken Suo moto notice of the incident and summoned a report from the Punjab police chief in this regard.

The police report revealed that the allegations of sexual assault were false and no evidence of rape or immolation was found after a thorough investigation of the case.

After the police enquiry, it surfaced that the minor girl left her house with ten rupees on that disastrous day and went to a nearby shop to bought three toffees and firecrackers. Seven minutes later, she was found screaming because of burn injuries outside her house.

The police in its report assured the apex court that a fair probe would be carried out into the incident.

It is worth mentioning that the tragic tale made headlines, triggering widespread outrage as a full-scale strike was observed in the city with dozens of people taking to the streets against police failure to nab the culprits.