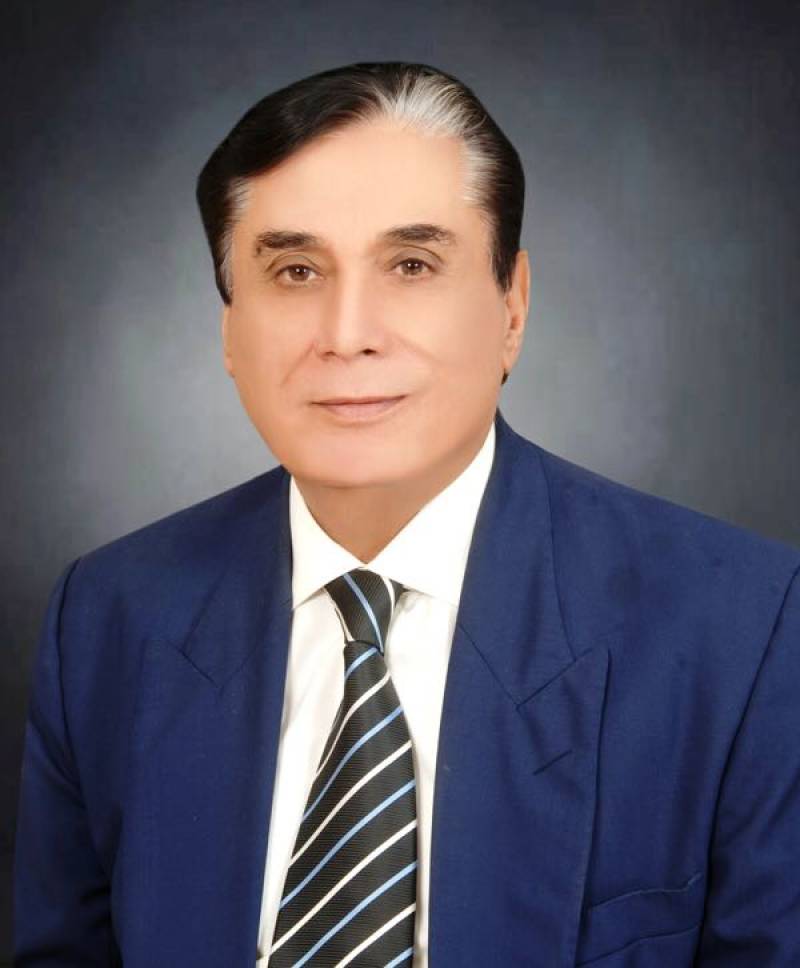 During his visit, watchdog head will review the performance of NAB’s regional office and progress in mega corruption cases, sources in the anti-graft body told Daily Pakistan.

“He will also review the latest progress on the ongoing Sharif family cases and concerns of the Opposition leader in Punjab Assembly Hamza Shehbaz Sharif against NAB’s recent raids in Model Town,” the source said.

"The NAB is considering to send a detailed questionnaire to the Sharif family women rather than their personal appearance in bureau’s office".