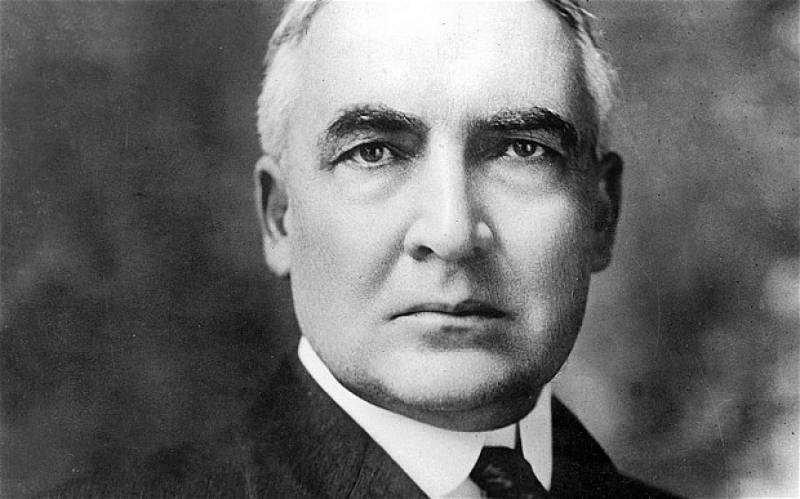 LONDON (Web Desk) - It turns out the rumours were always true - America's 29th president had a love child.

The tests show that Harding, who was married, was indeed the father of Elizabeth Ann Blaesing, the late Britton's daughter.

Harding's immediate family and the public had rejected the claims and shamed Britton, calling her a liar, BBC reported.

Dr Peter Harding, one of the former president's grand-nephews who spearheaded getting the DNA tests done, told the BBC he is "totally jubilant" to finally know the truth about Blaesing's father.

"This has been a family mystery since I became aware of it," Mr Harding said. "There was no way to really resolve it. Back in the 1920s, there was only whether someone looked like someone else." 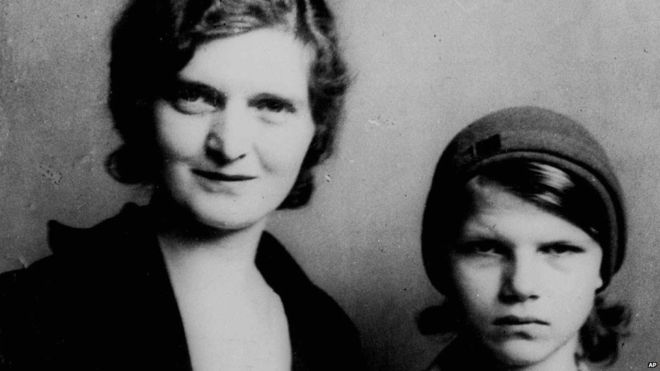 He thinks advanced DNA testing was definitely conclusive. Mr Harding and his cousin Abigail Harding pursued the tests with James Blaesing, a grandson of Britton.

Ancestry.com, which provided the test with their AncestryDNA service, confirmed the results were true to the BBC.

Blaesing died in 2005. Her mother wrote a book, The President's Daughter, in 1927, in an attempt to make money and prove Harding's paternity after his death at 57 as he had left no financial arrangement for their daughter.

"It is totally wonderful to vindicate her. She published her book when women just got the vote and people weren't believing women over powerful men," Mr Harding said. "Look how she survived this thing."

Britton was "vilified by everybody" for claiming President Harding's paternity, including by members of Mr Harding's family, he said, and he is "glad to reverse all that".