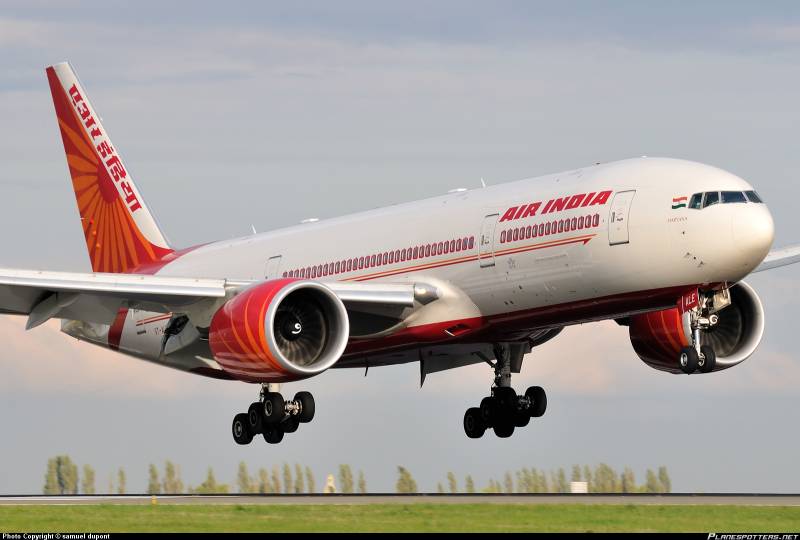 MUMBAI (Web Desk) - Air India is investigating a tragic accident in which one of its ground engineers got sucked into the running engine of an aircraft at the Mumbai airport on Wednesday.

The aircraft, a relatively new Airbus A-319, has been isolated and its engine is being dismantled to recover the body. the airline and Indian media reports said.

The freak accident happened on Wednesday evening when the co-pilot of flight AI 619 to Hyderabad in India's south mistook a signal from ground staff and started the engine.

It sucked in Ravi Subramanian, who was standing close by, the Press Trust of India reported, quoting anonymous sources at Air India, the Asian giant's national carrier.

The airline wrote on its official Twitter handle that one of its technicians had "died in a mishap during pushback of flight AI 619", without specifying exactly what happened.

"The incident is being investigated. Our heartfelt condolences to the bereaved family," said the tweet.

Air India's chairman and managing director Ashwani Lohani said "we are deeply saddened & regret the tragic incident" at Mumbai's Chhatrapati Shivaji airport, according to the post late on Wednesday.