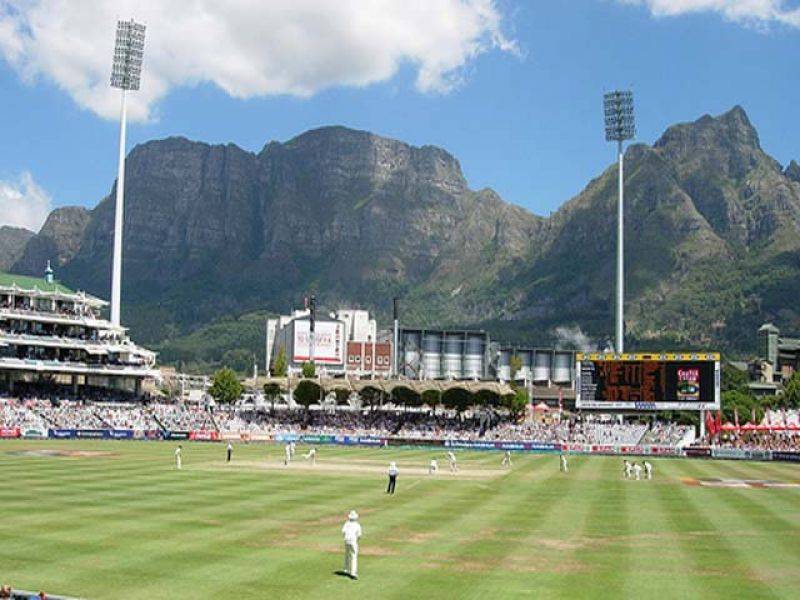 ISLAMABAD (Staff Report) - In the spirit of independence, a friendly T20 match will be played between army cricket team and Pakistan XI at 3 pm in Army Cricket Ground, Rawalpindi today (Friday).

Army Chief of Staff Raheel Sharif will be the guest of honour in the match, while the money collected will be distributed among the IDPs from North Waziristan.

Shahid Afridi, Misbah-ul-Haq, Azhar Ali and Sohail Tanveer will be included in the Pakistan Eleven team.