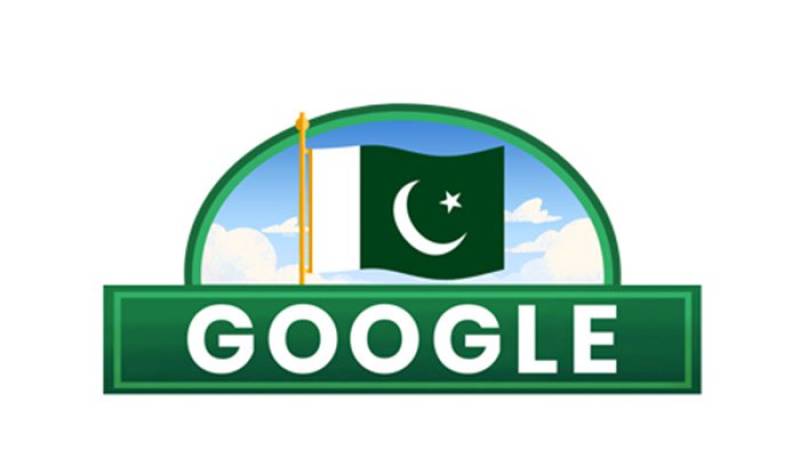 ISLAMABAD - Search engine Google is celebrating the 72nd Independence Day of Pakistan by creating a doodle on the occasion.

This is not the first time the Google has paid tribute to Pakistan on its auspicious moments. Last year also, it also released a doodle celebrating the birth of the country.

The nation today is celebrating 72nd Independence Day with renewed resolve to work with the spirit of Pakistan Movement to make the country a truly Islamic welfare state.